This fall Bethesda Fountain elopement in Central Park showed off the season at its best. Not only were we graced with a moody overcast sky, but the trees were also beginning to change from green to fiery yellows and reds.

Related: Best Time of Year to Get Married in NYC

Stacie and Rob had originally planned a larger summer wedding, but like so many 2020 couples, they had to pivot plans around Covid. They decided on a quiet Central Park wedding with just the two of them: ceremony at Bethesda Fountain and Terrace, photos with the changing fall leaves, a stop at Grand Central, then a drink at the same Greenwich Village bar they had their first date at.

My favorite part was how relaxed they were, making jokes during their vows, taking in views of the fall foliage in Central Park, sipping champagne at Dante’s. A larger wedding would have allowed them to have their family and friends with them to celebrate. However, an elopement with just the two of them was far more private; a Bethesda Fountain elopement made for a far more intimate experience, with only a few errant joggers and dog-walkers nearby to cheer as they were pronounced husband and wife.

It’s no big secret that I’m a big fan of New York elopements, and everything about the fall season. If you’re looking for an escape from big city life, a private ceremony in Central Park is where it’s at. 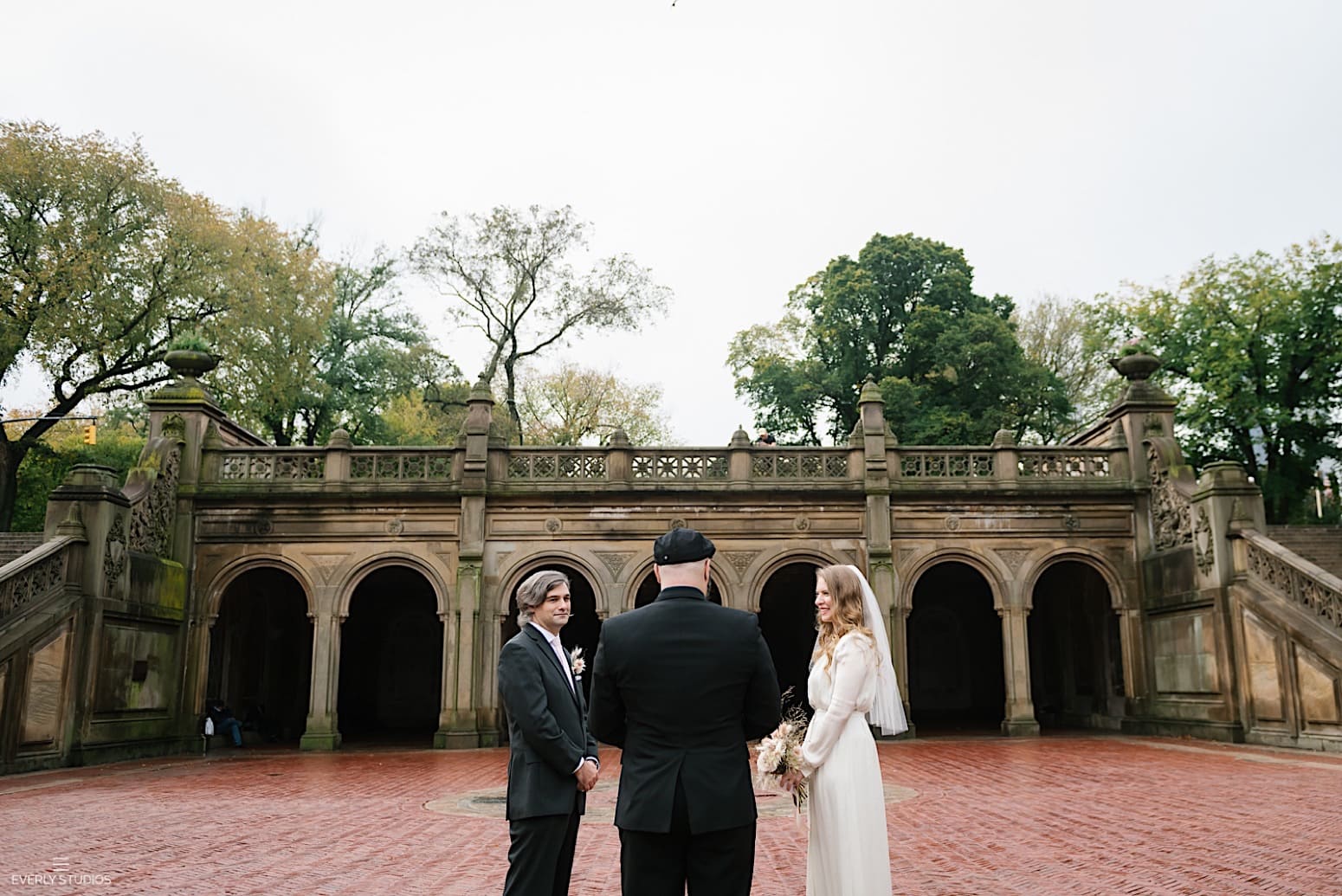 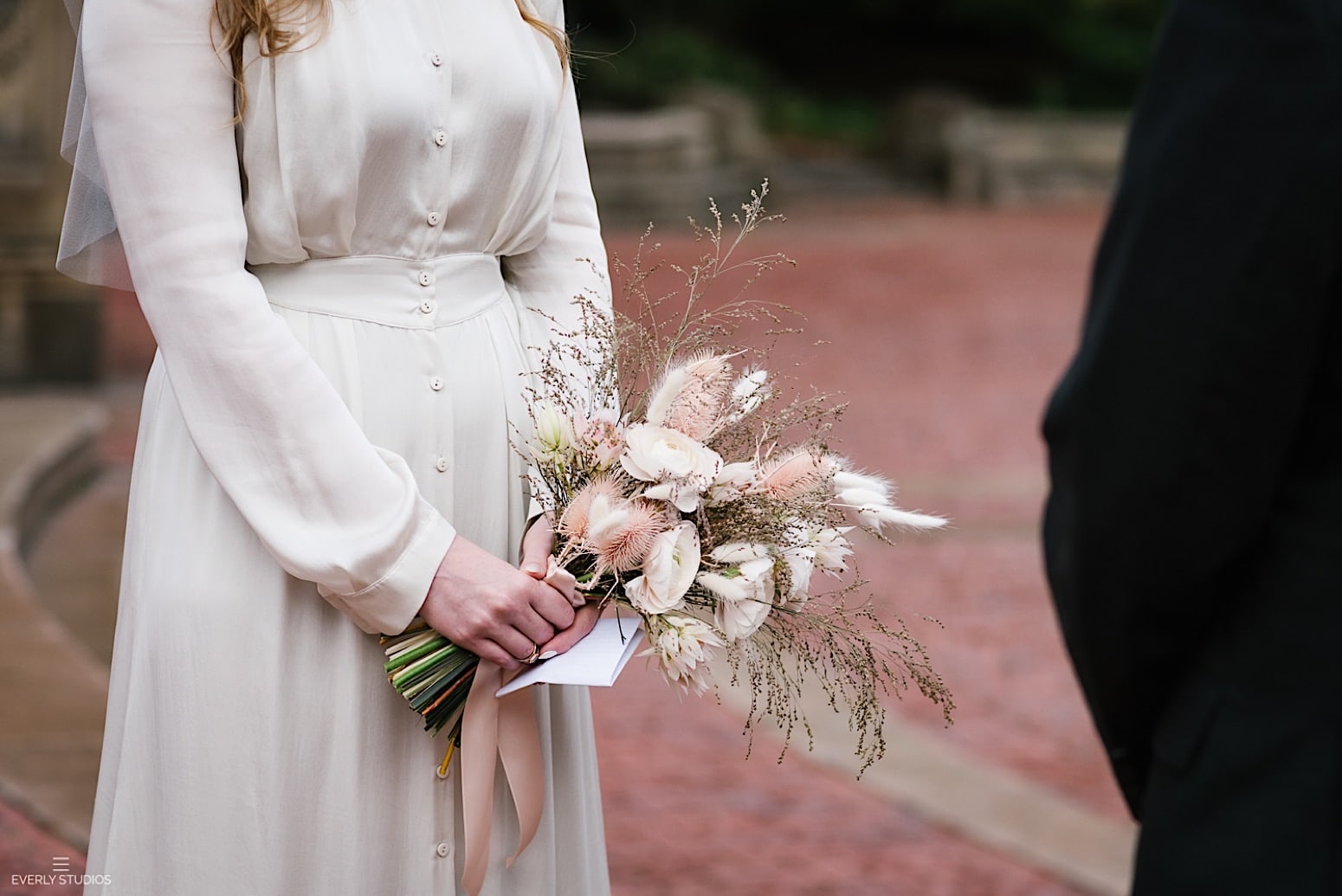 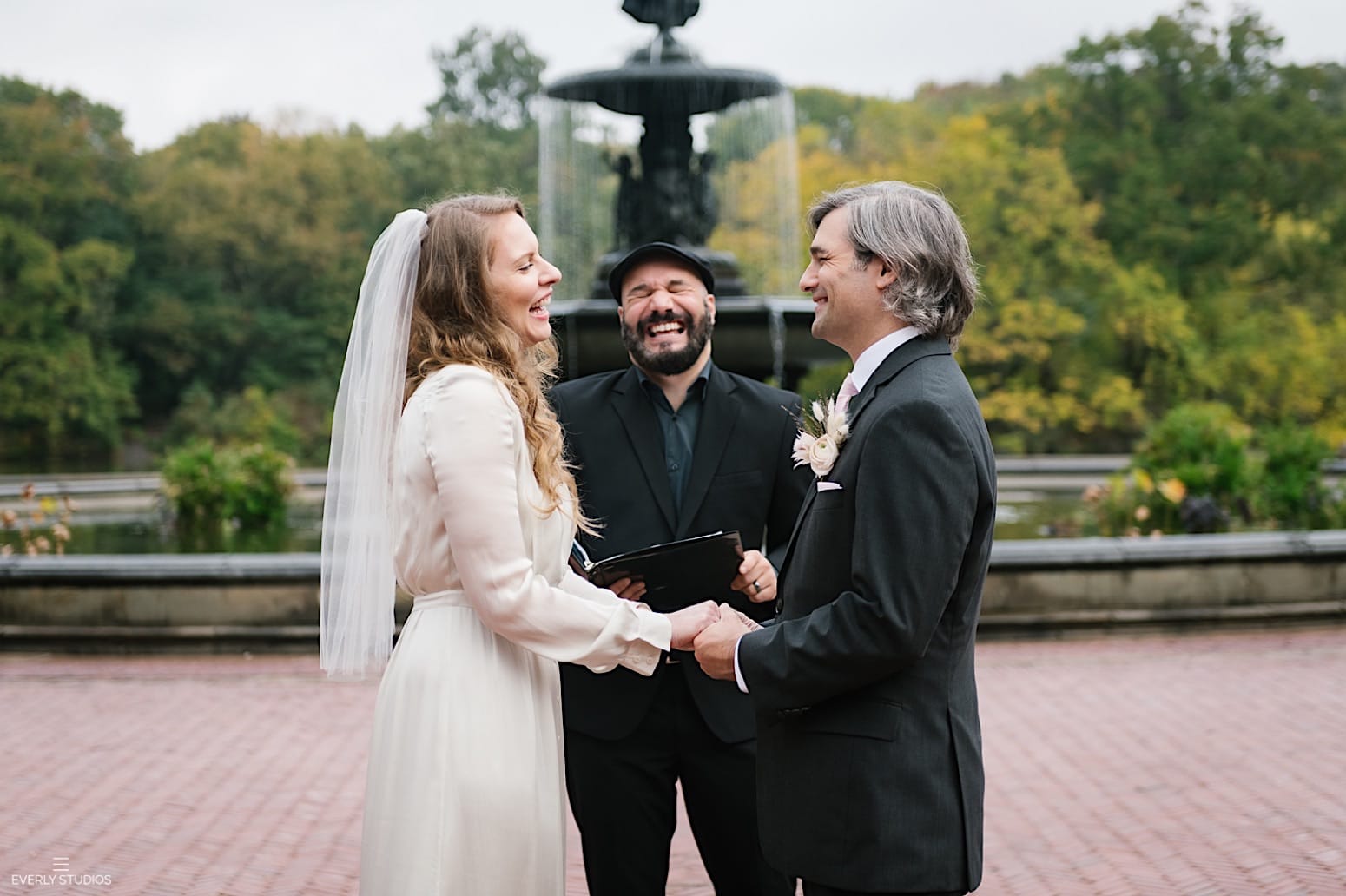 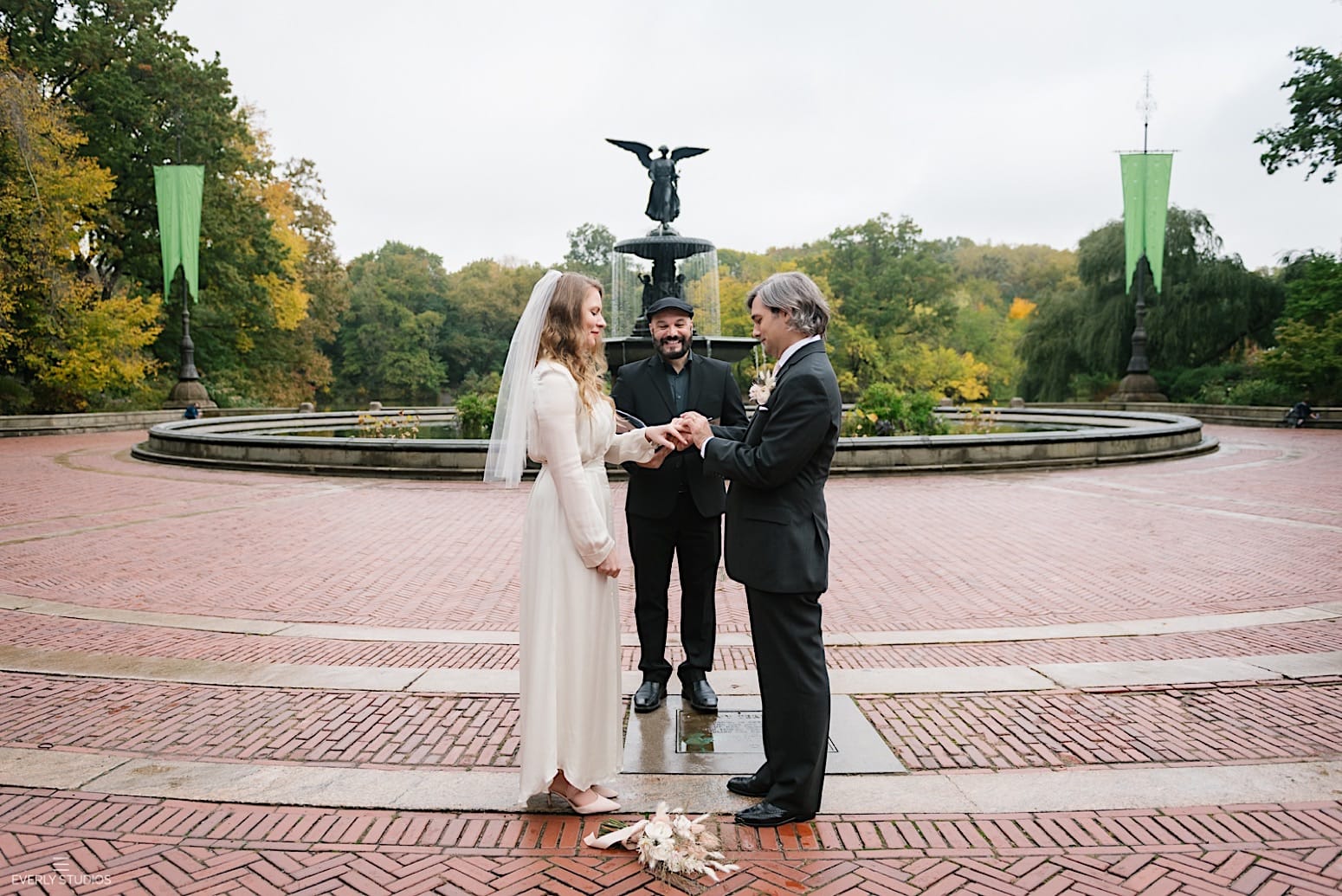 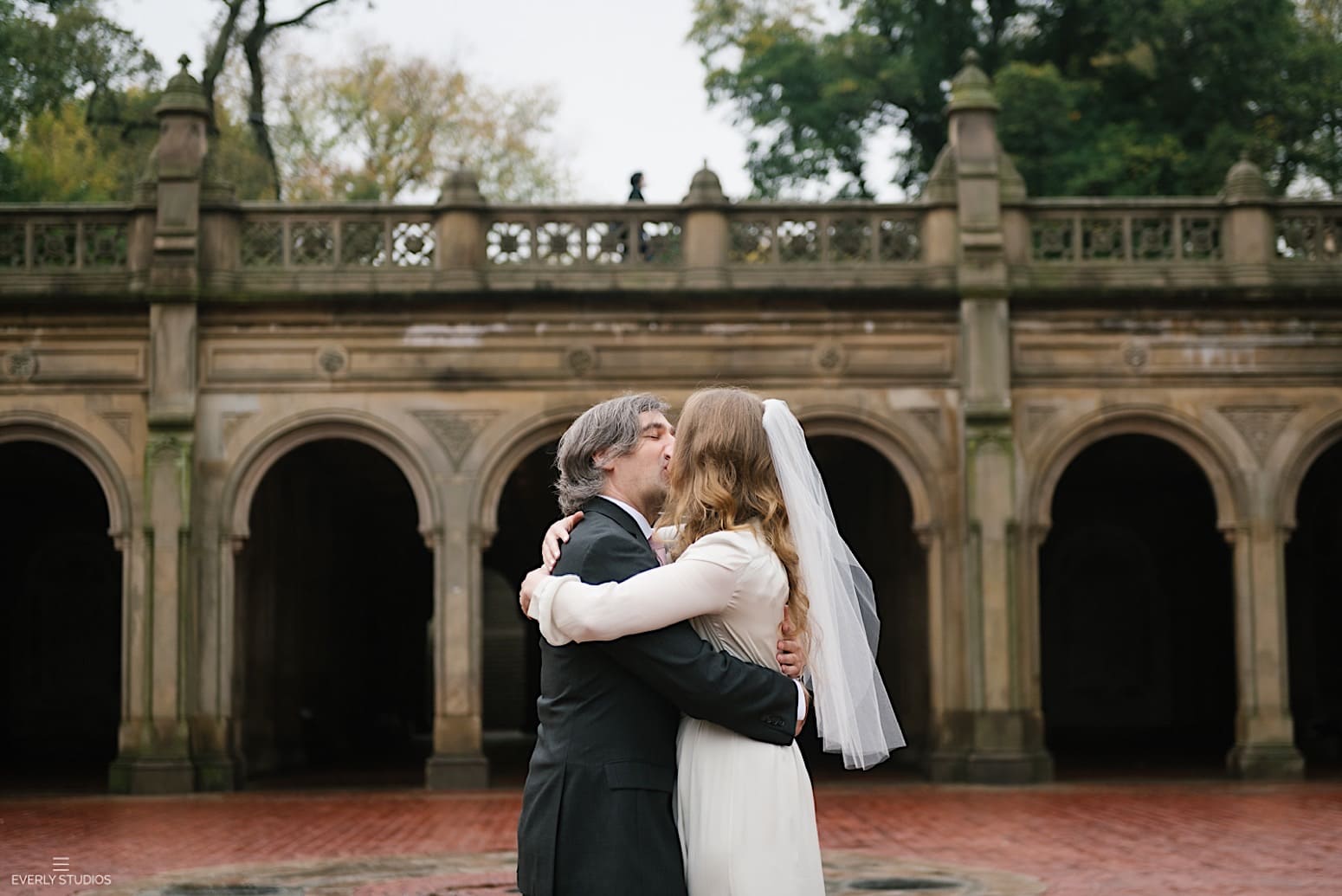 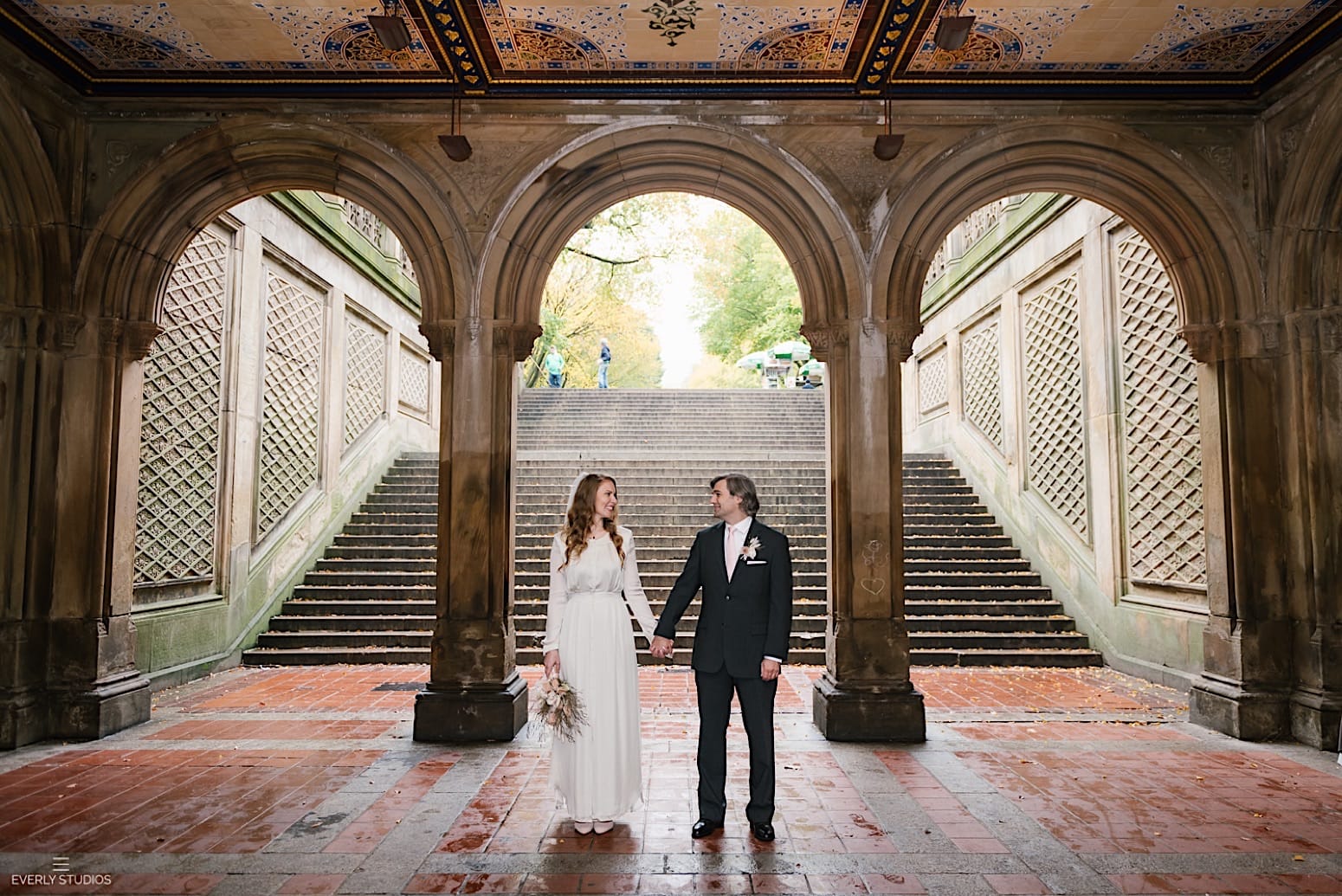 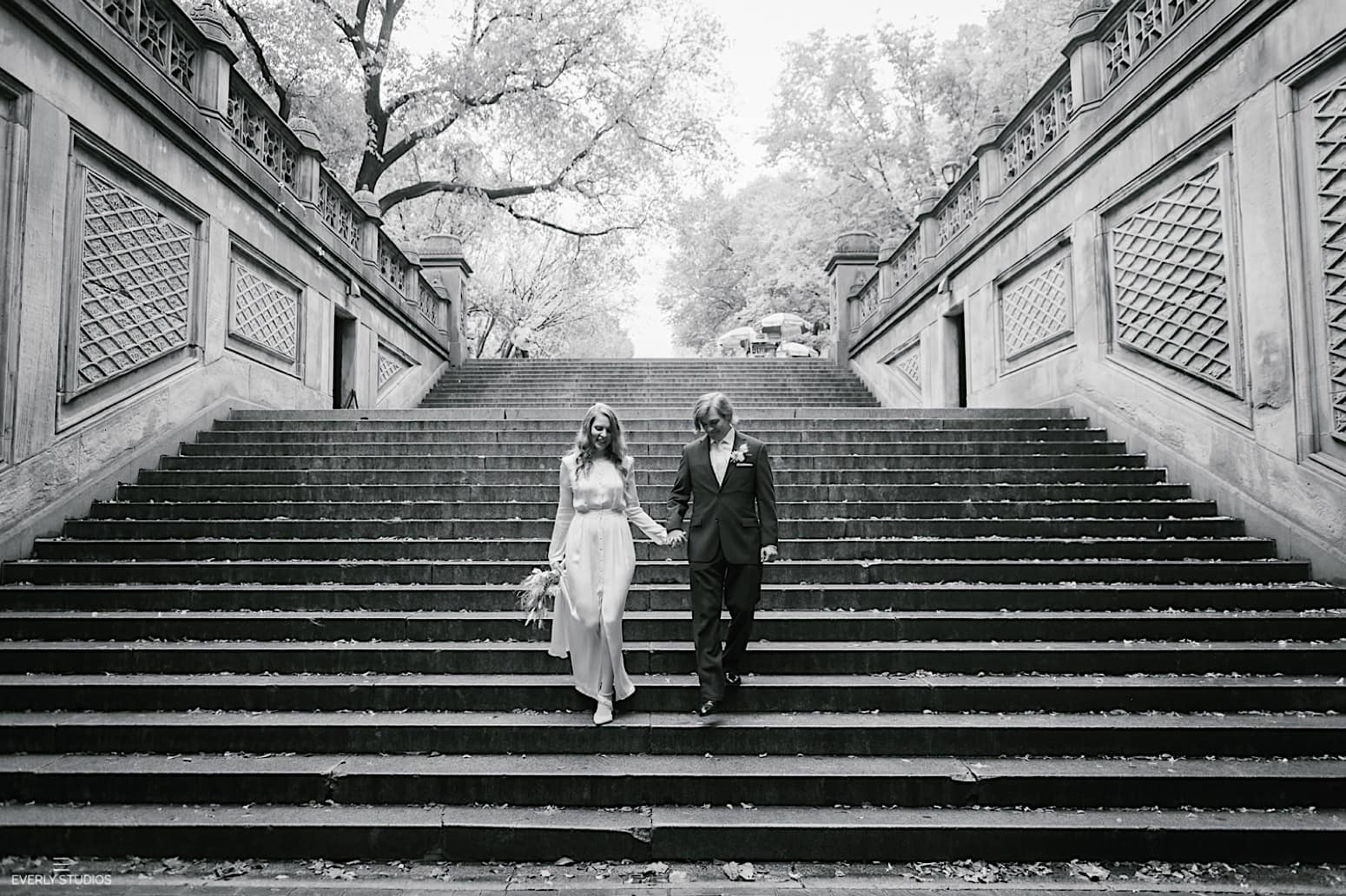 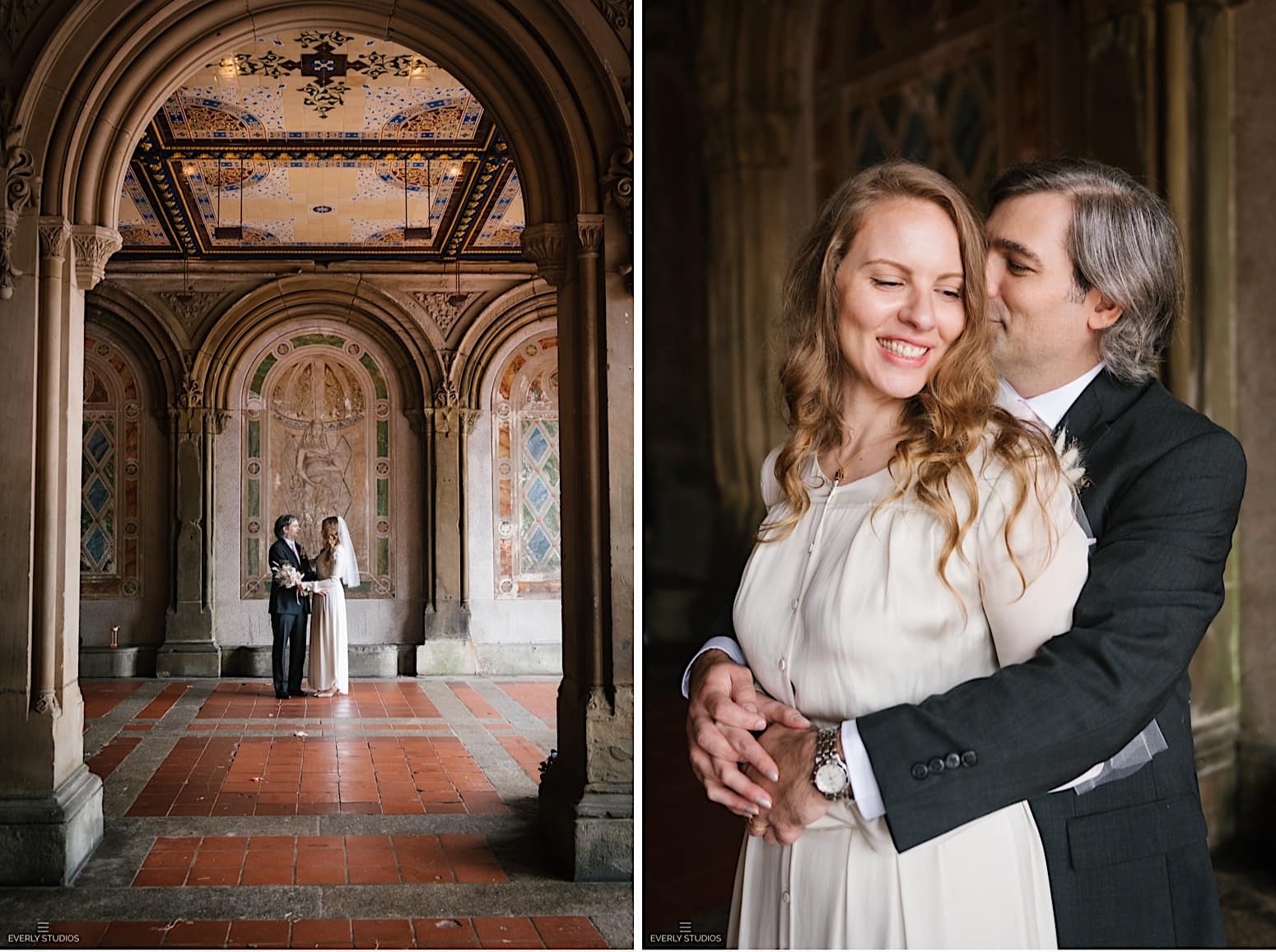 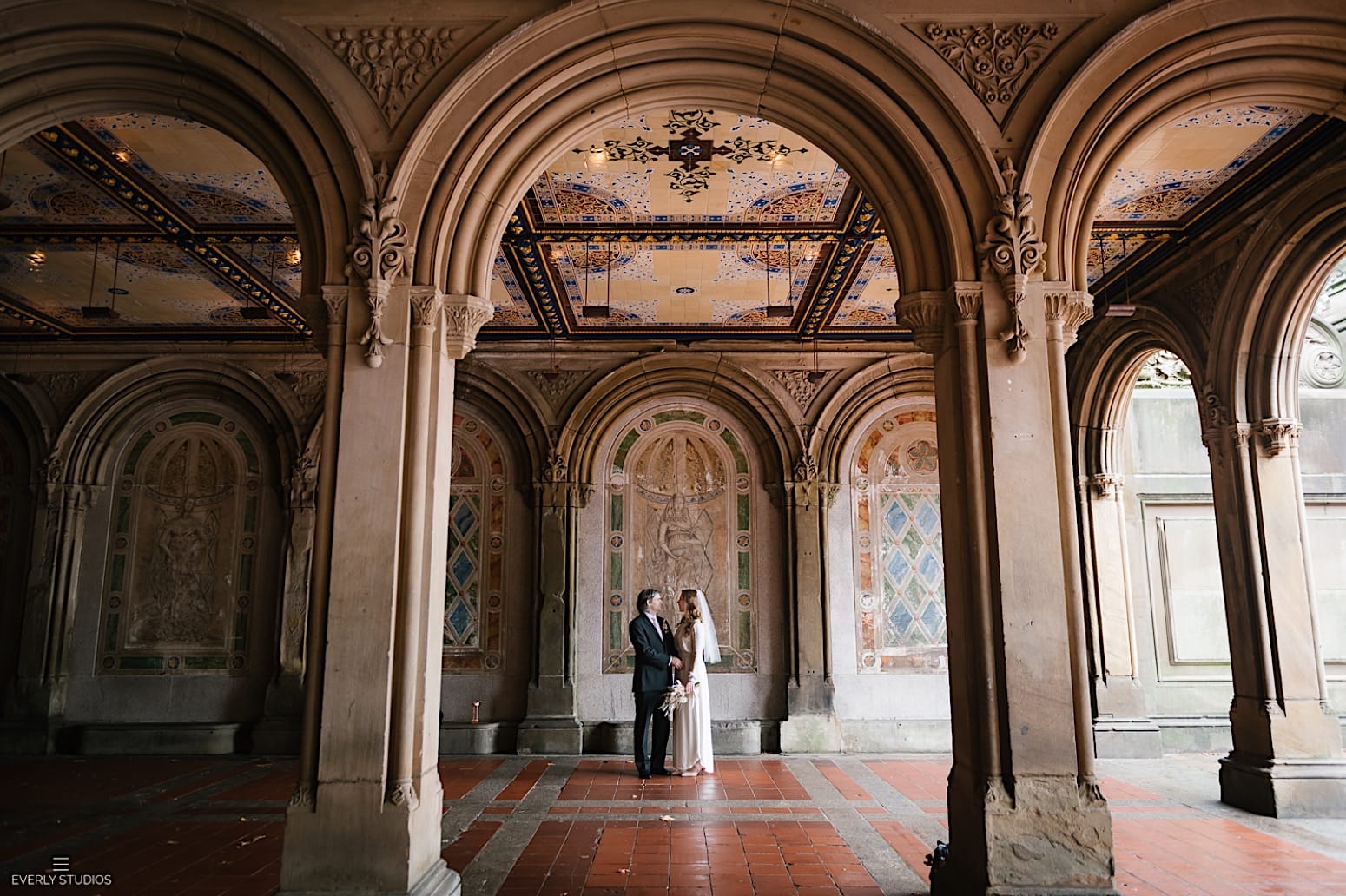 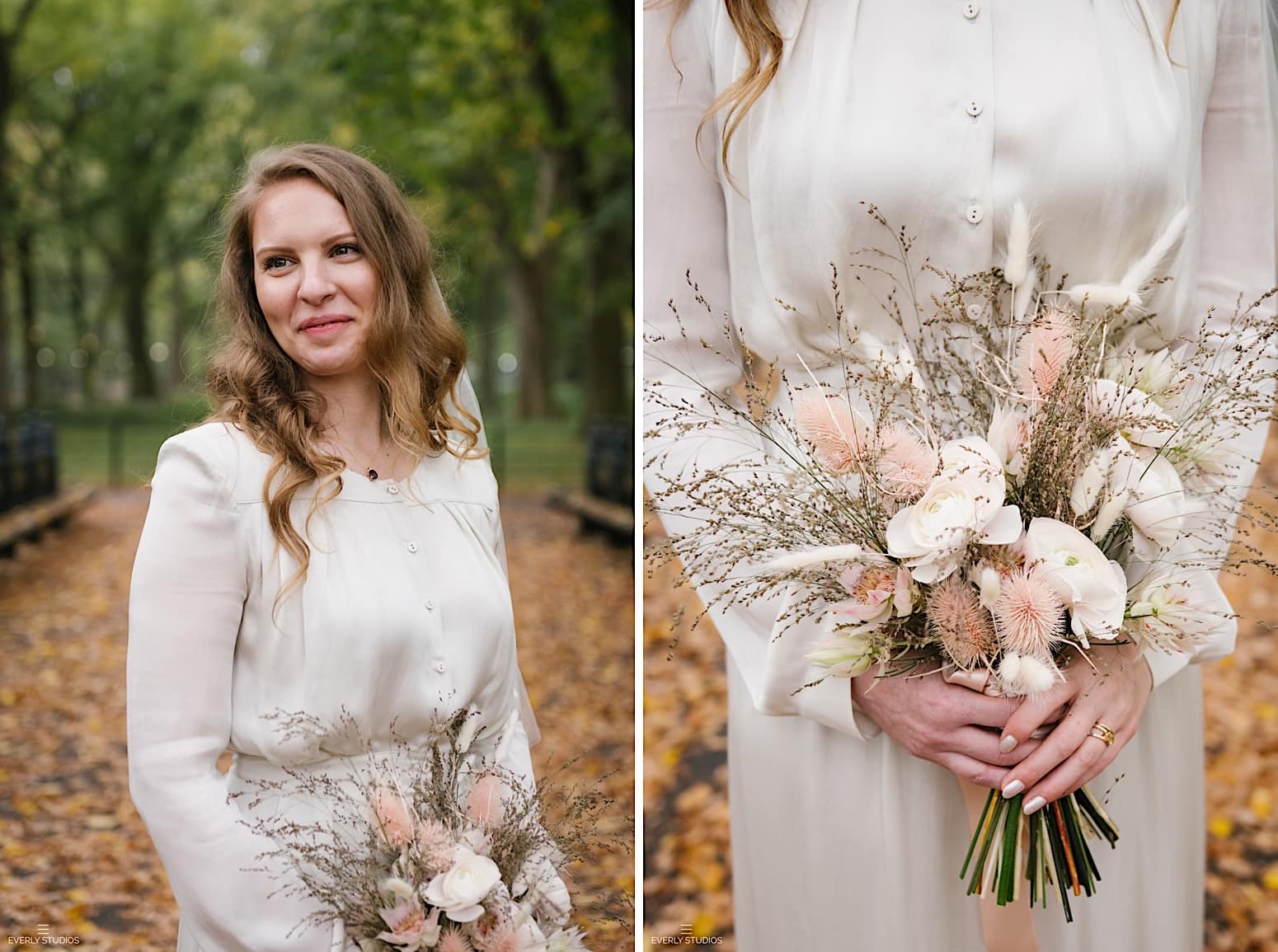 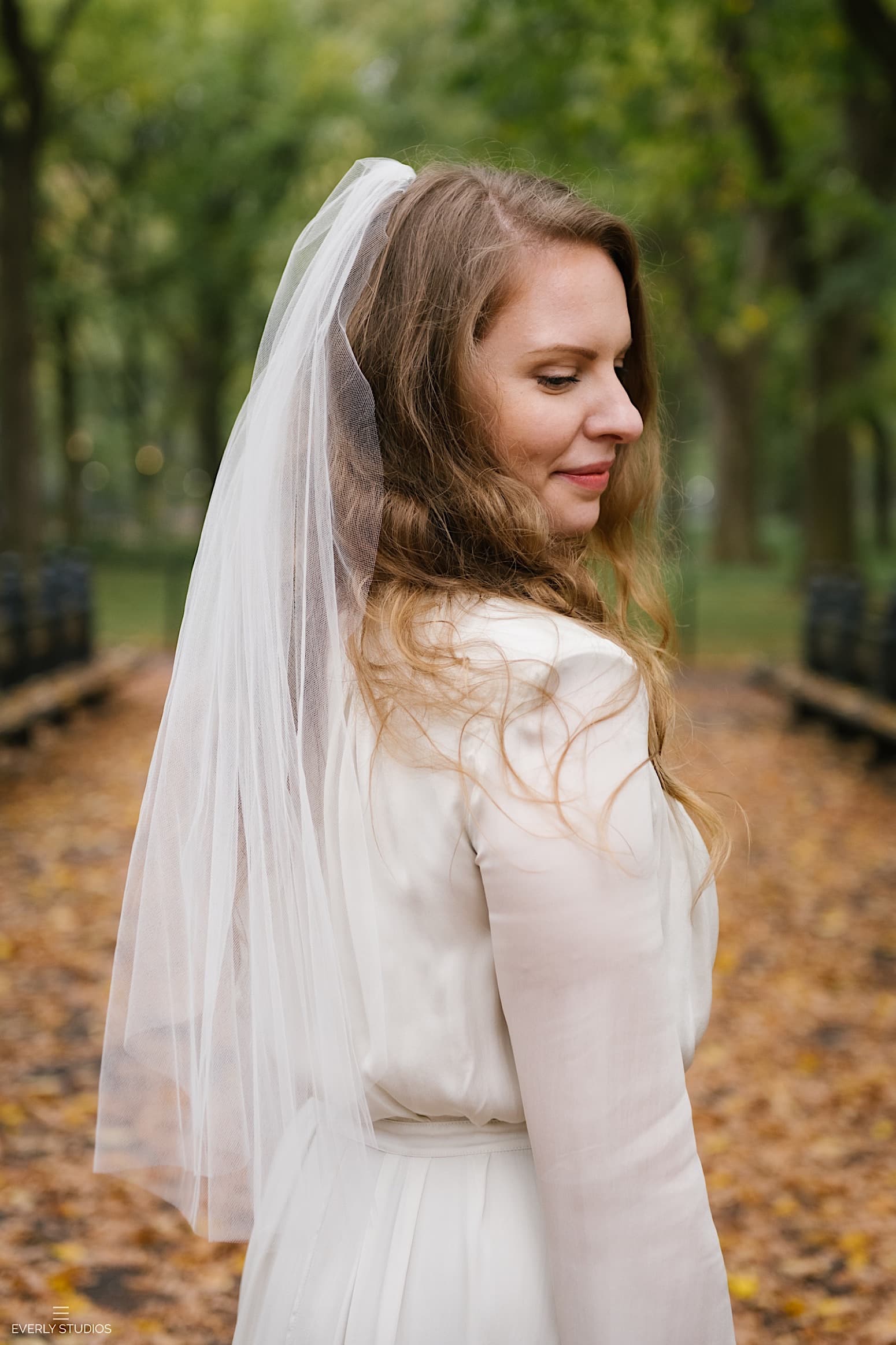 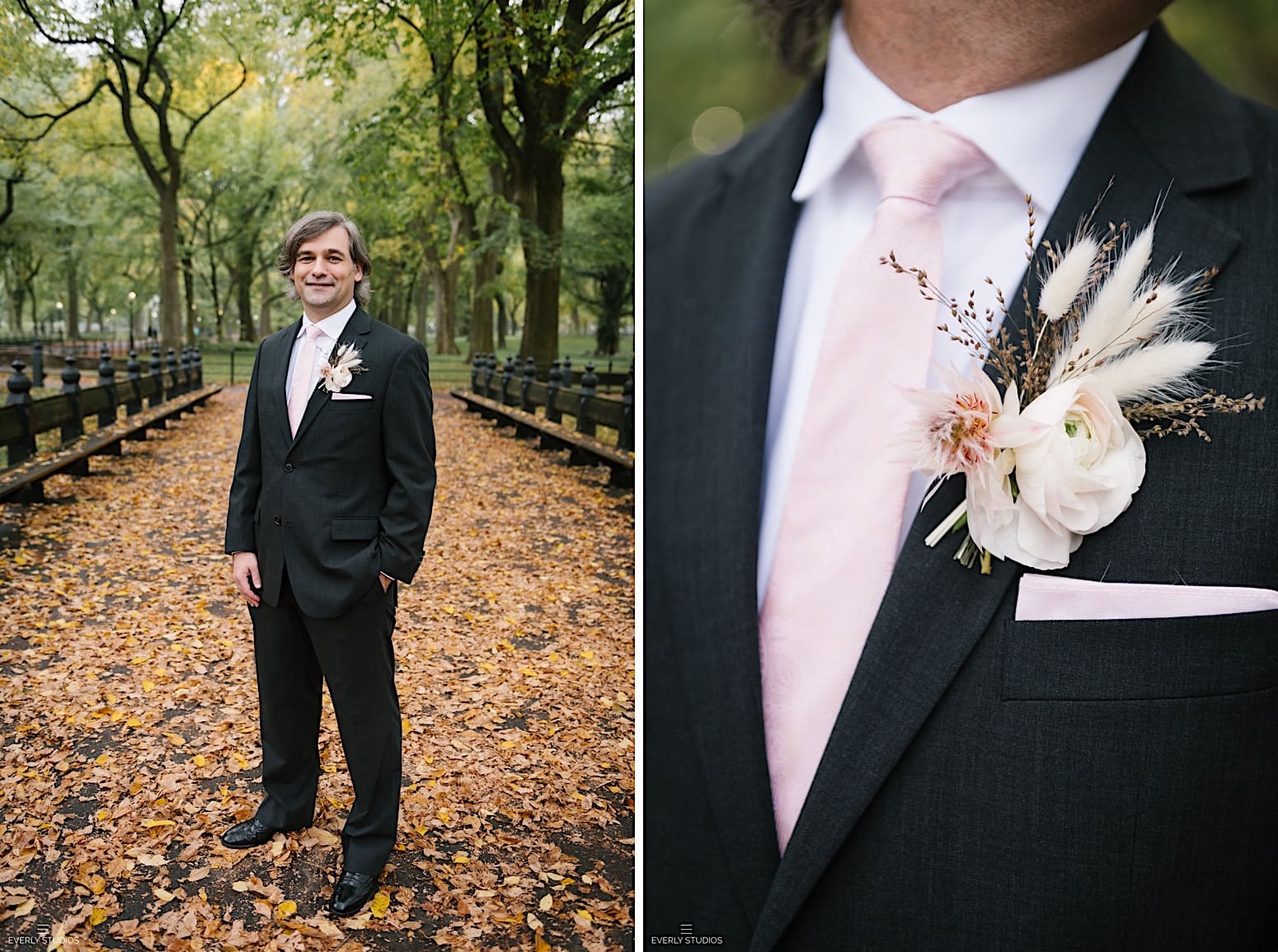 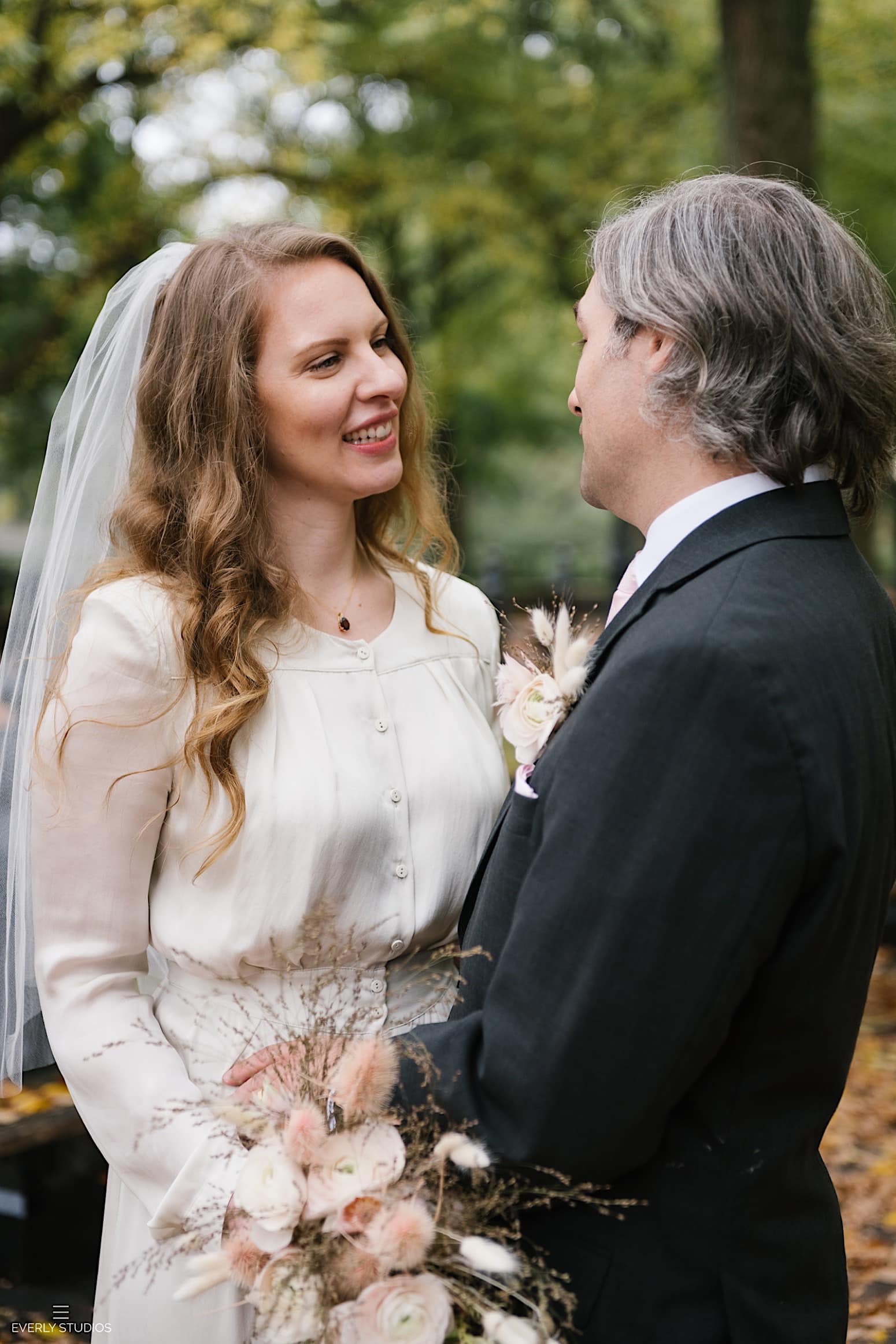 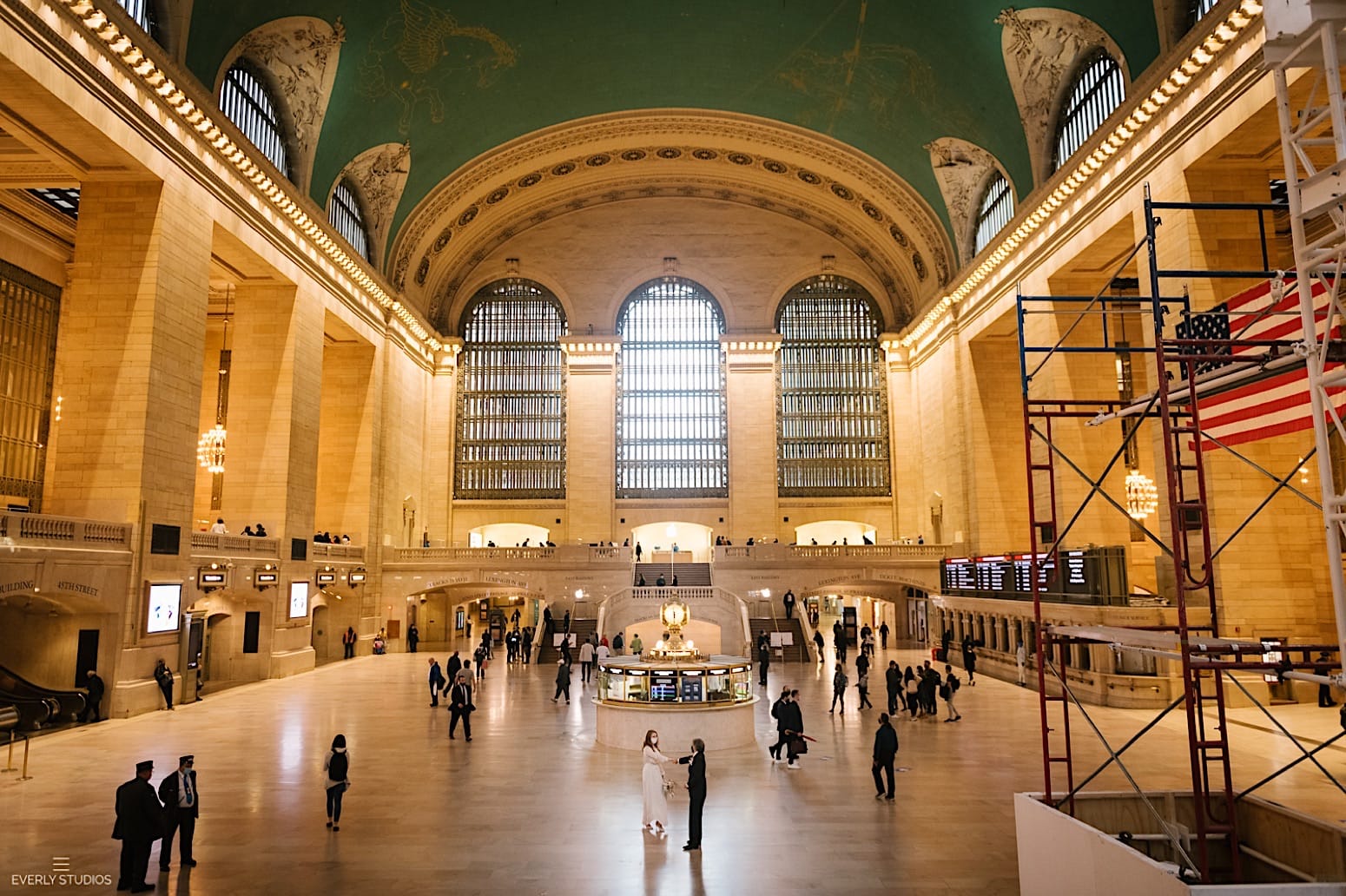 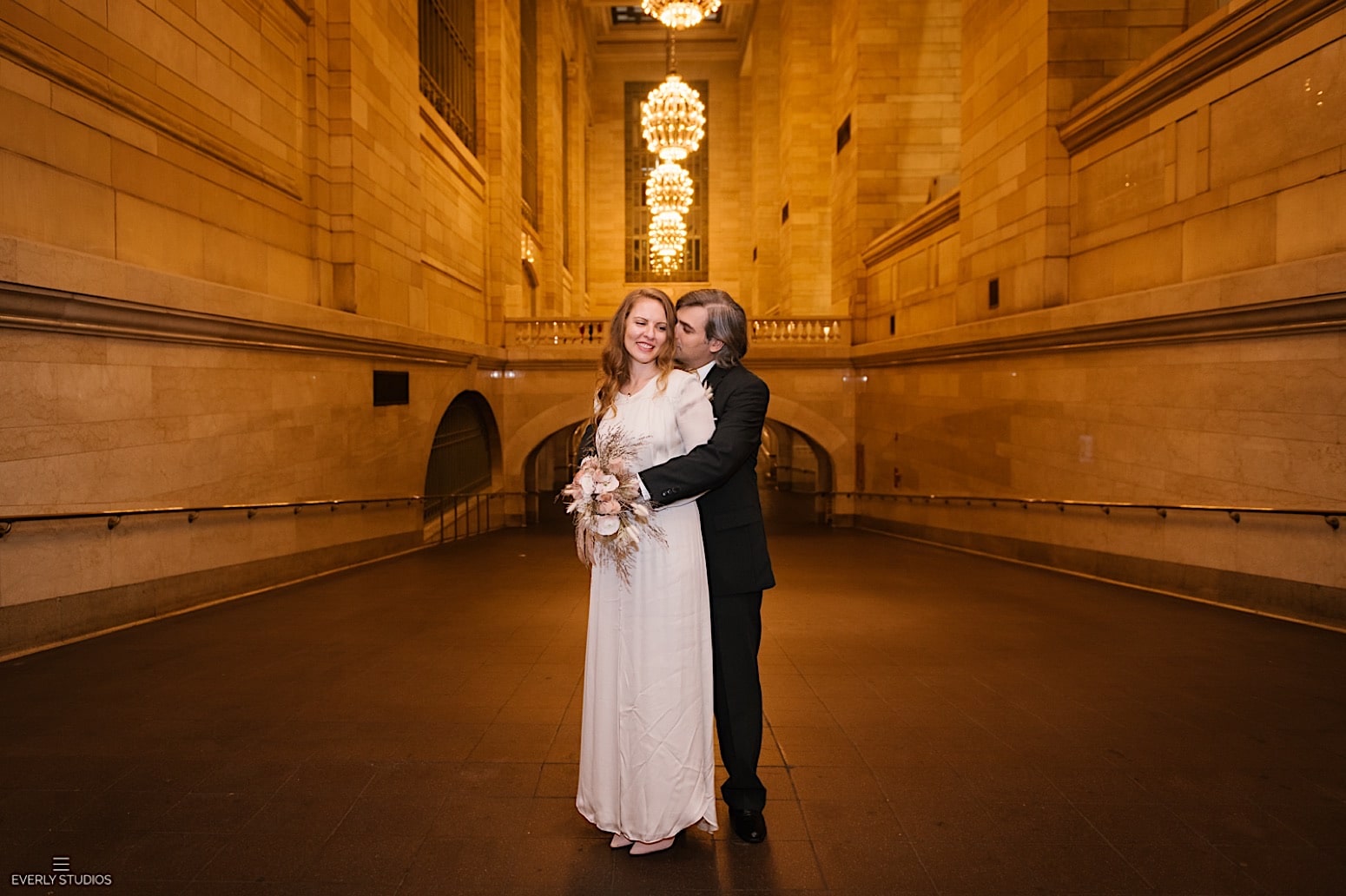 Drinks at Dante in Greenwich Village 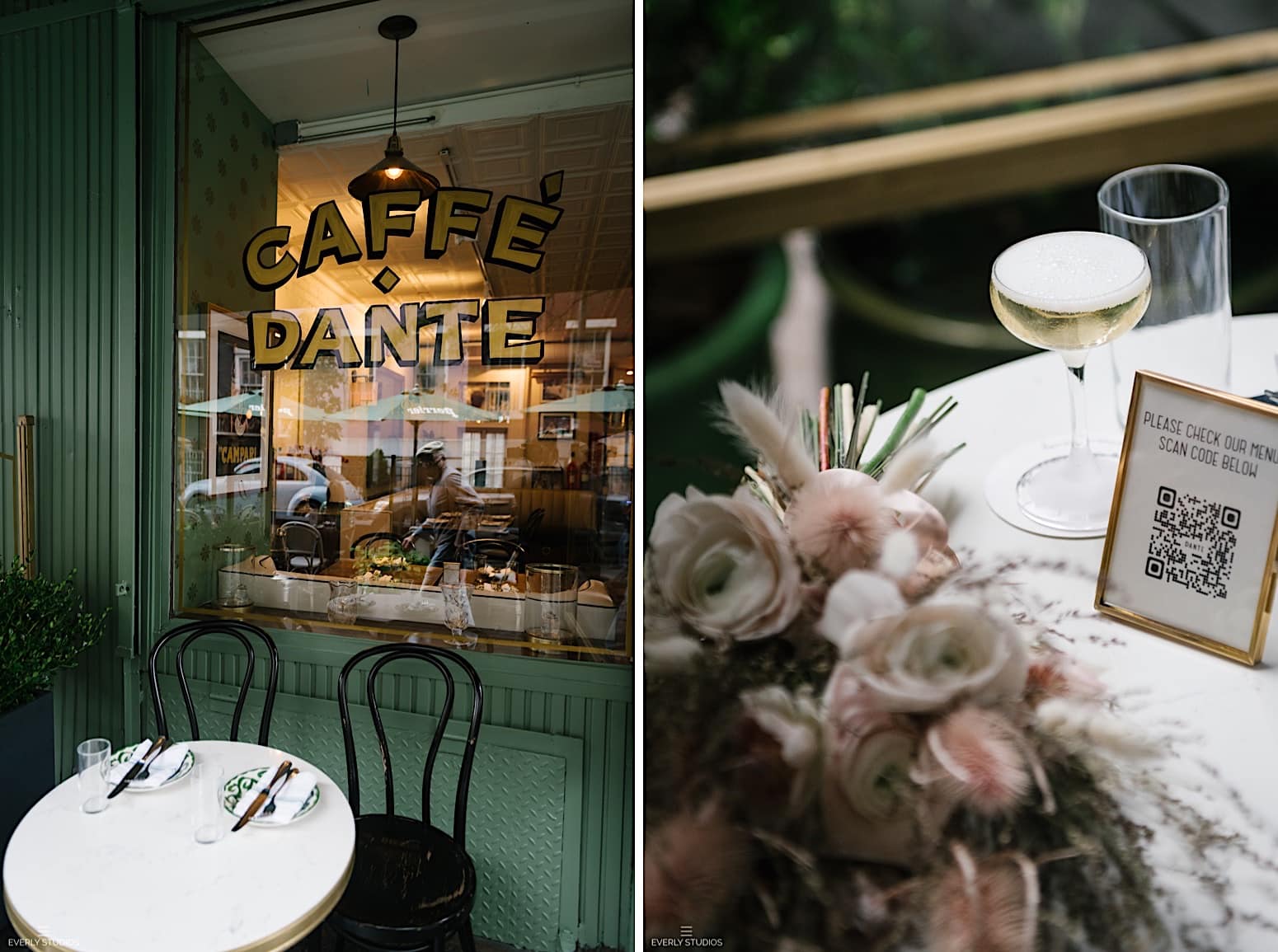 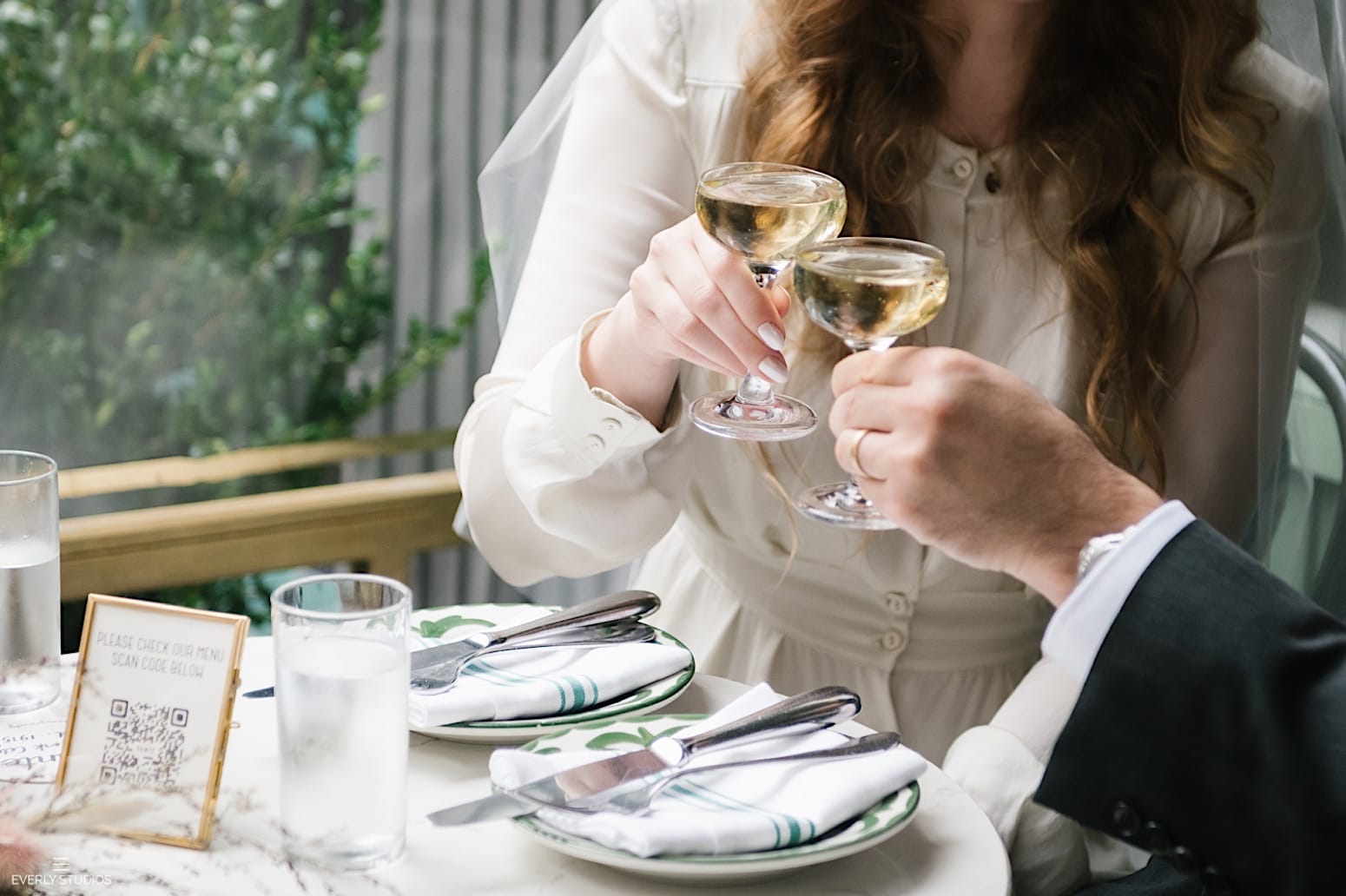 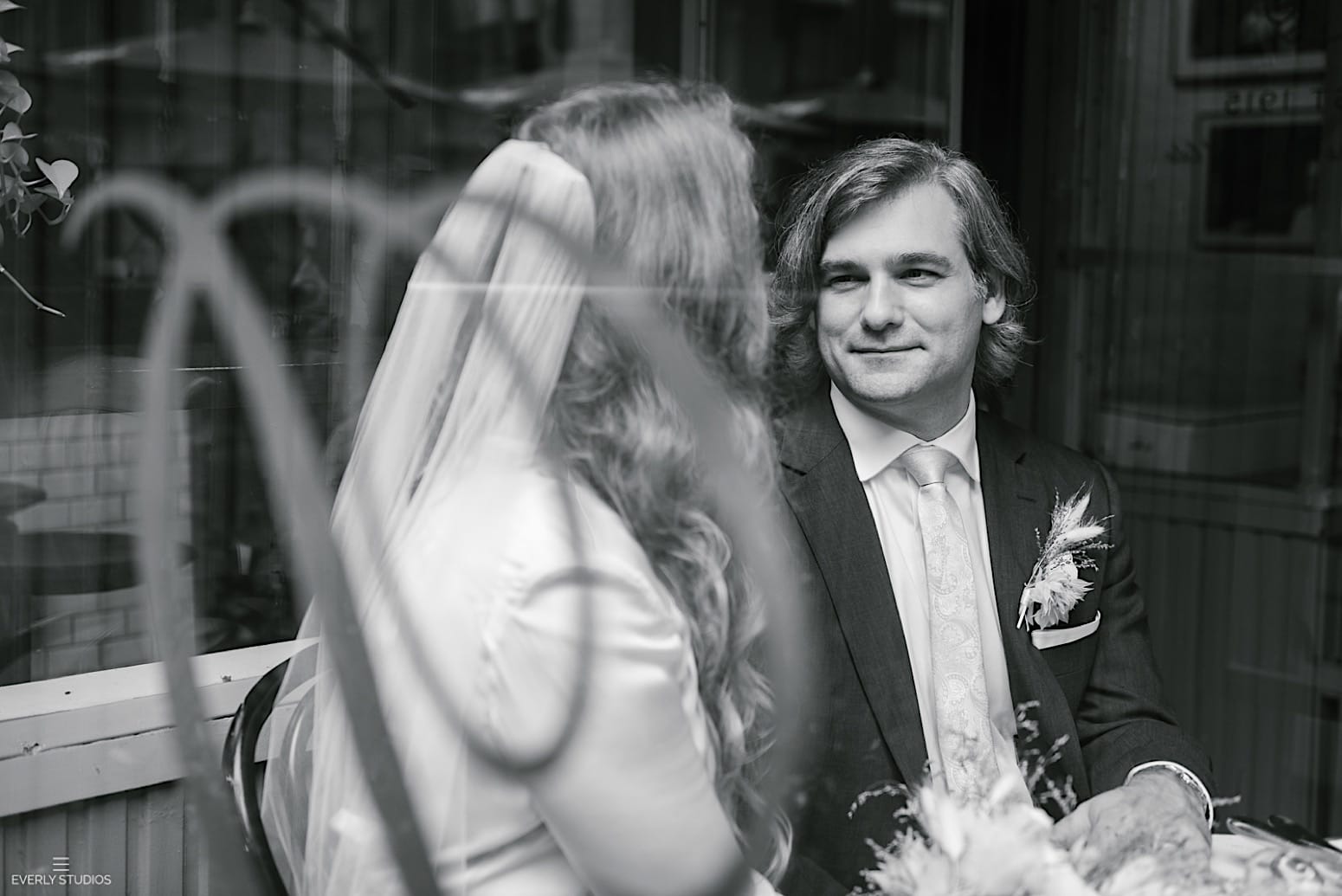 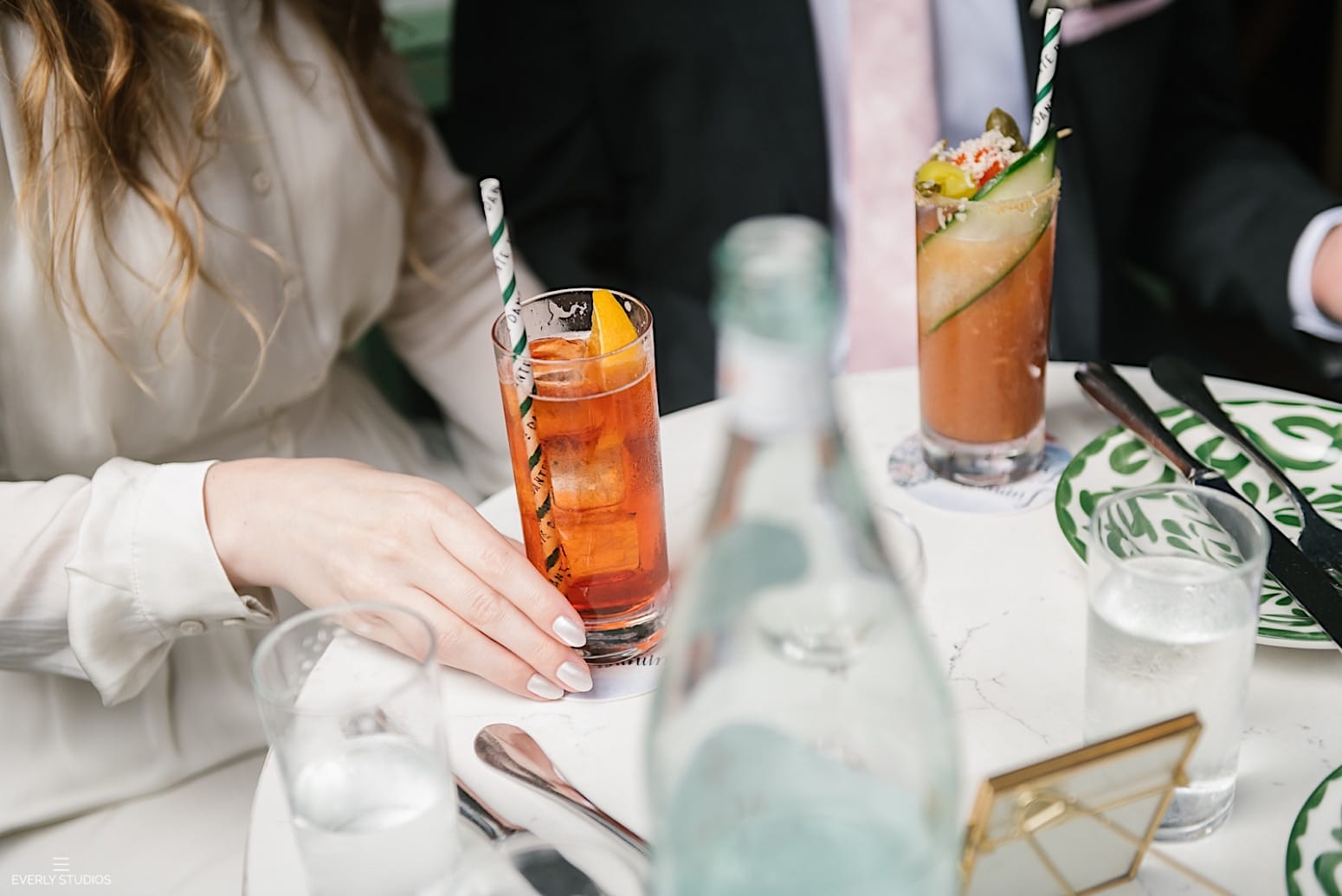 Thinking of having a Central Park wedding?