After two failed tries at getting married during the pandemic, Jillian and Chris found a plan that stuck: an intimate Empire Fulton Ferry Boardwalk wedding for two.

The day started off with the threat of rain, but the showers kept at bay as a thick fog covered most of the skyline. Still, the couple was ebullient; after so much planning and re-planning, they were just excited to be getting married! We picked a spot along the boardwalk with Brooklyn Bridge views, and with only a few passers-by, they exchanged vows to be husband and wife. Then, as if on cue, the mass of gray clouds parted and a magnificent sunset appeared.

We trotted off along the boardwalk, stopping in the shadows of the Brooklyn Bridge, then at the lawn behind Pebble Beach. The golden light was incredible, and Jillian and Chris could not stop smiling and laughing. Photographing pandemic weddings have been more challenging than elopements past, but being with this couple really reinforced how even in the middle of a pandemic, even with the threat of rain, you can still find joy in being with the one you really want. 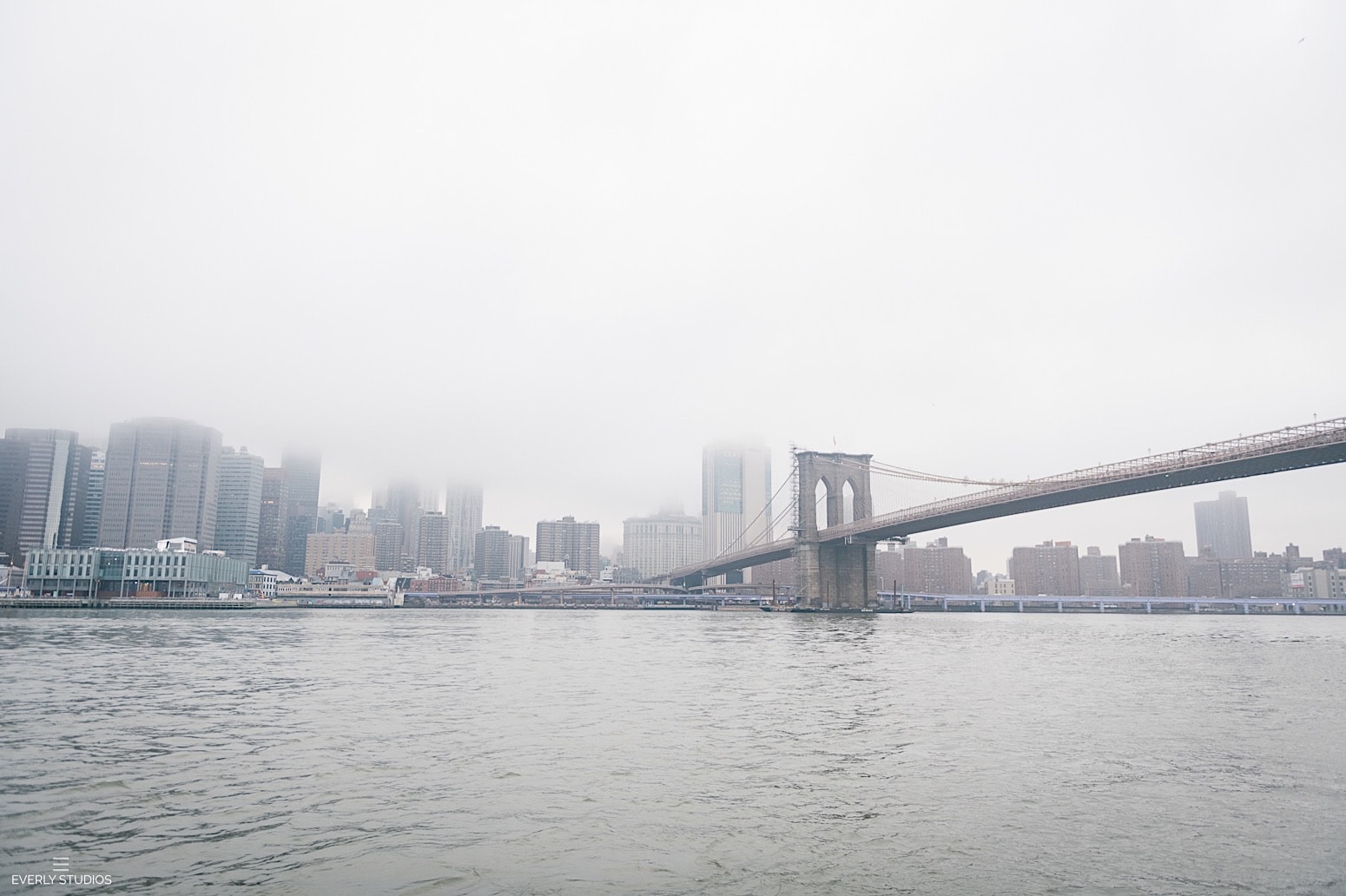 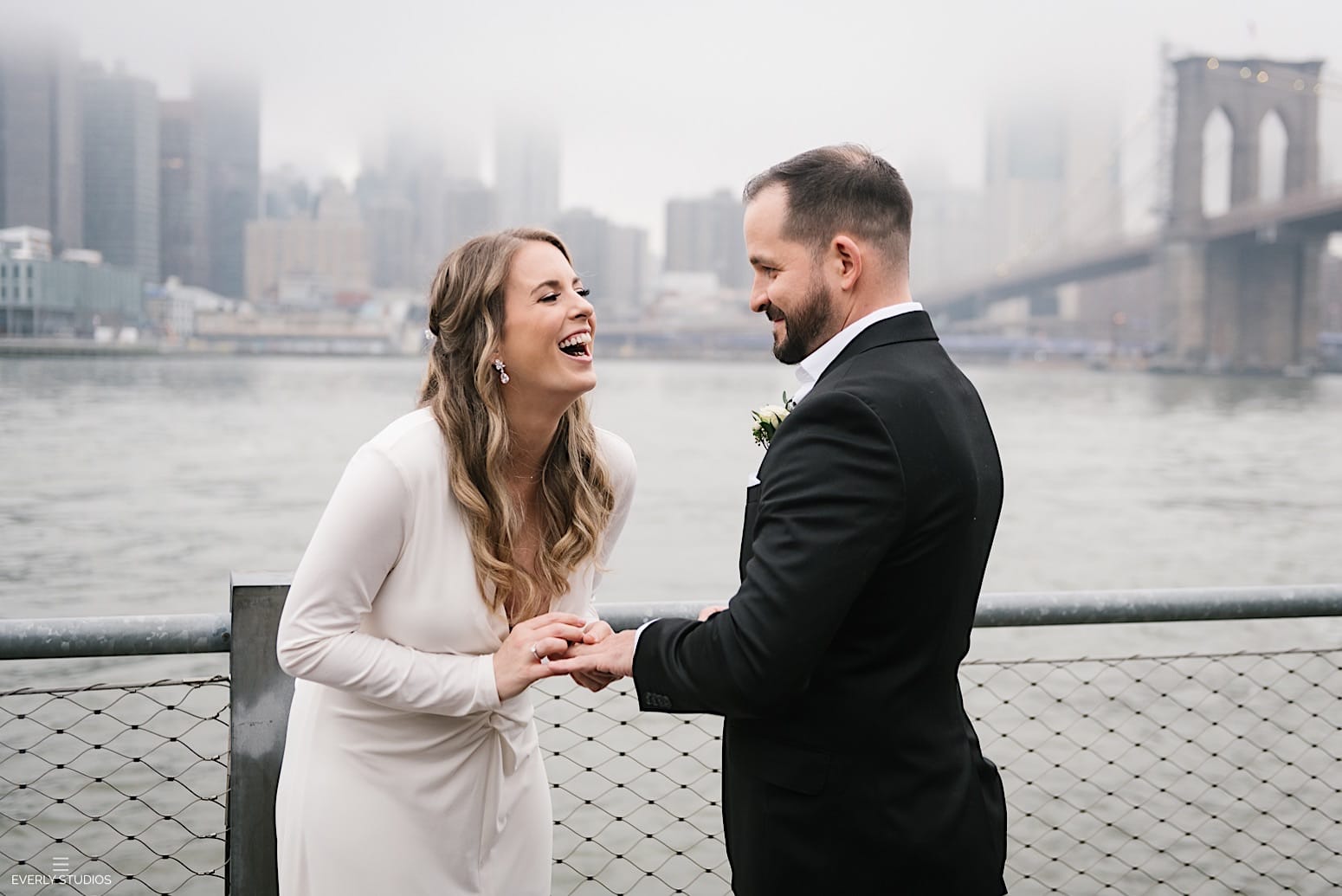 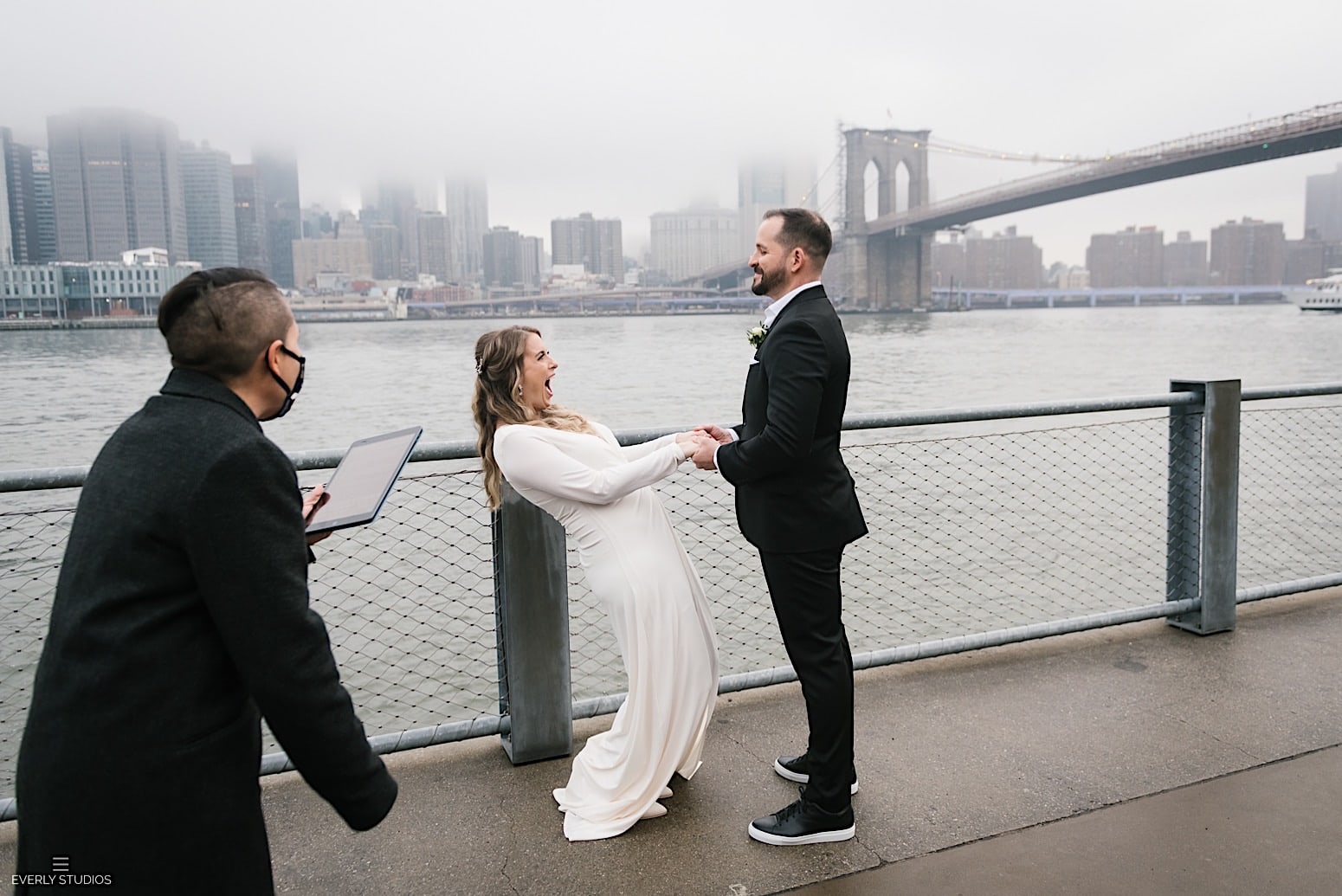 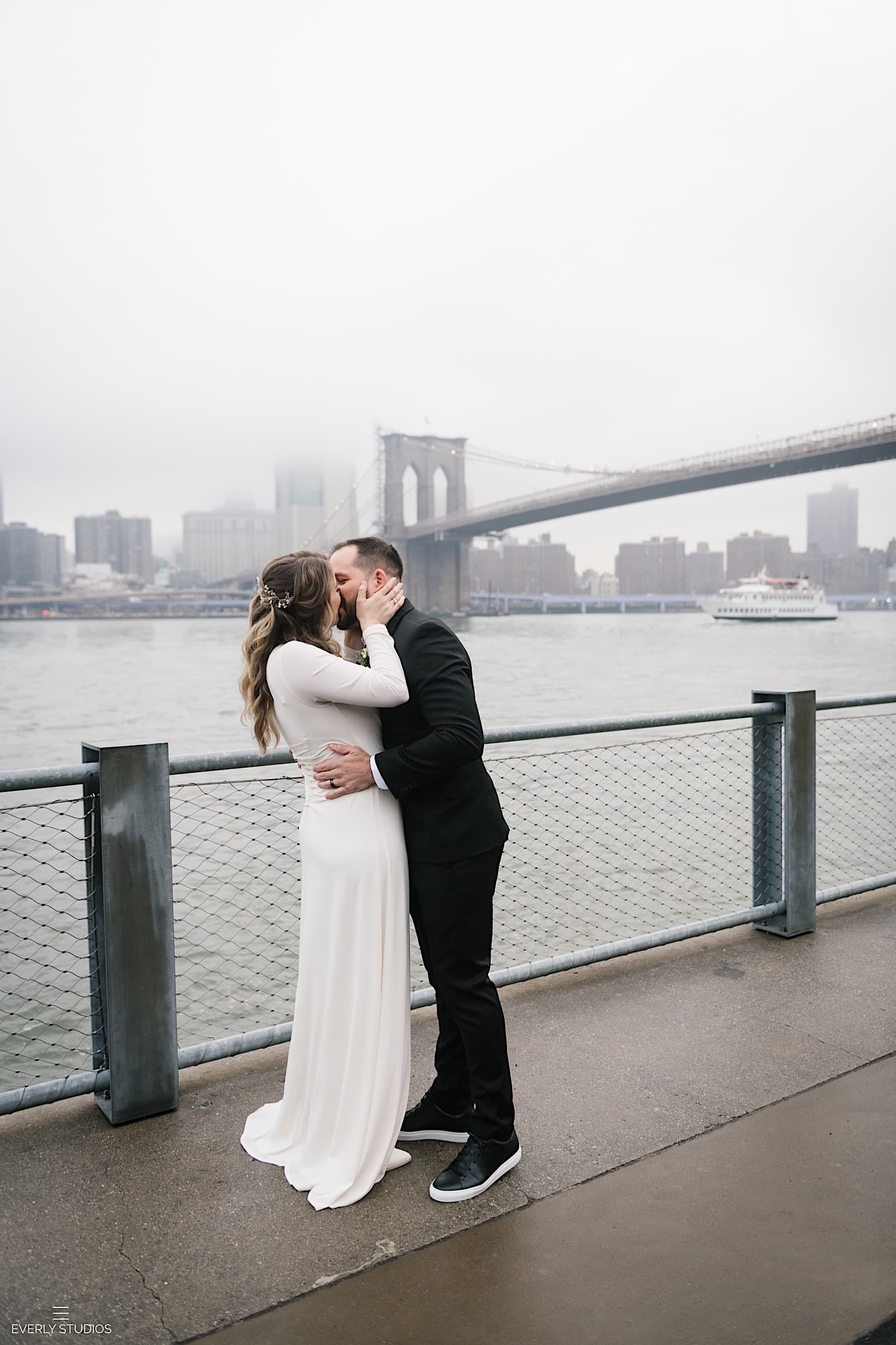 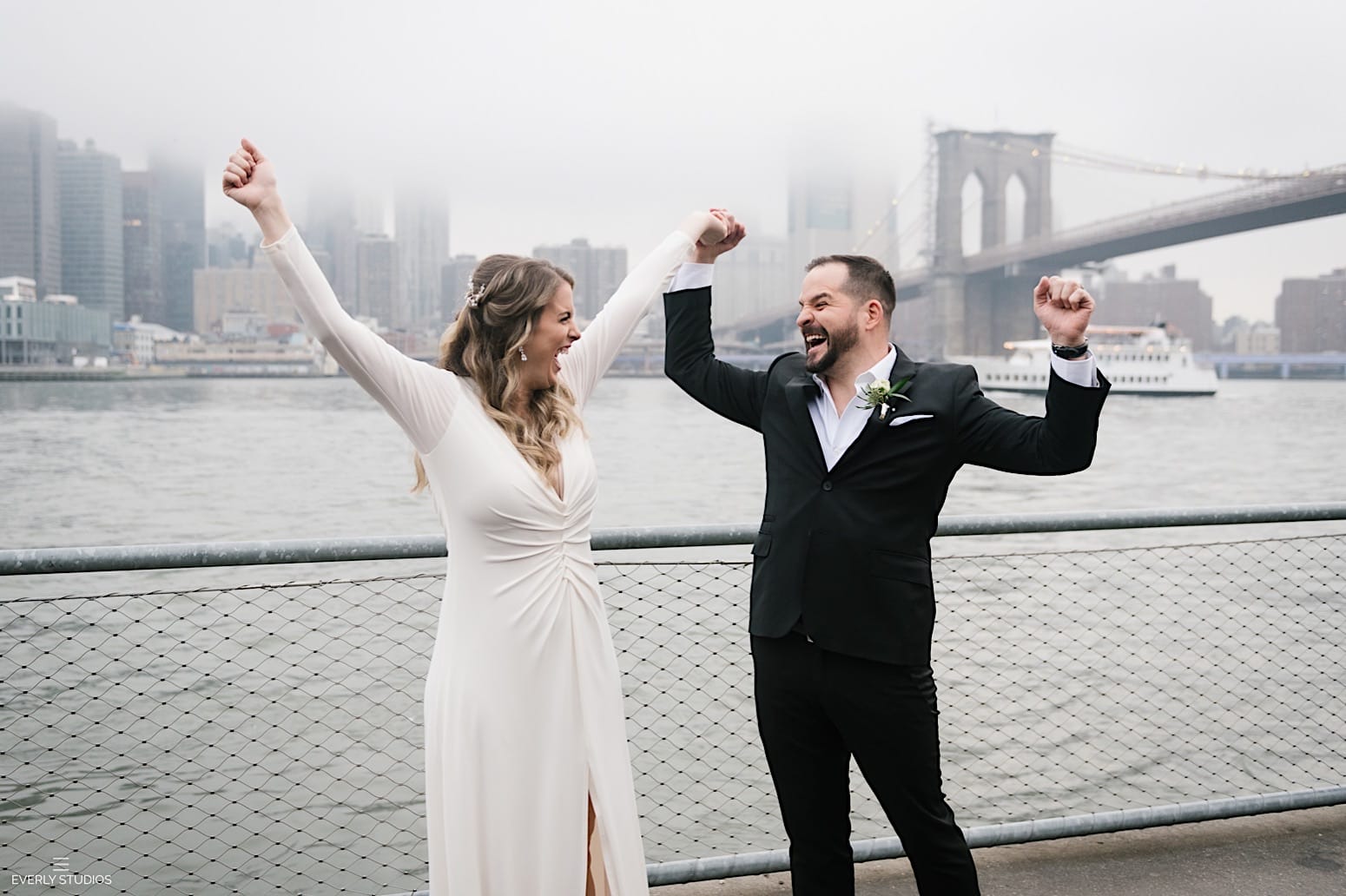 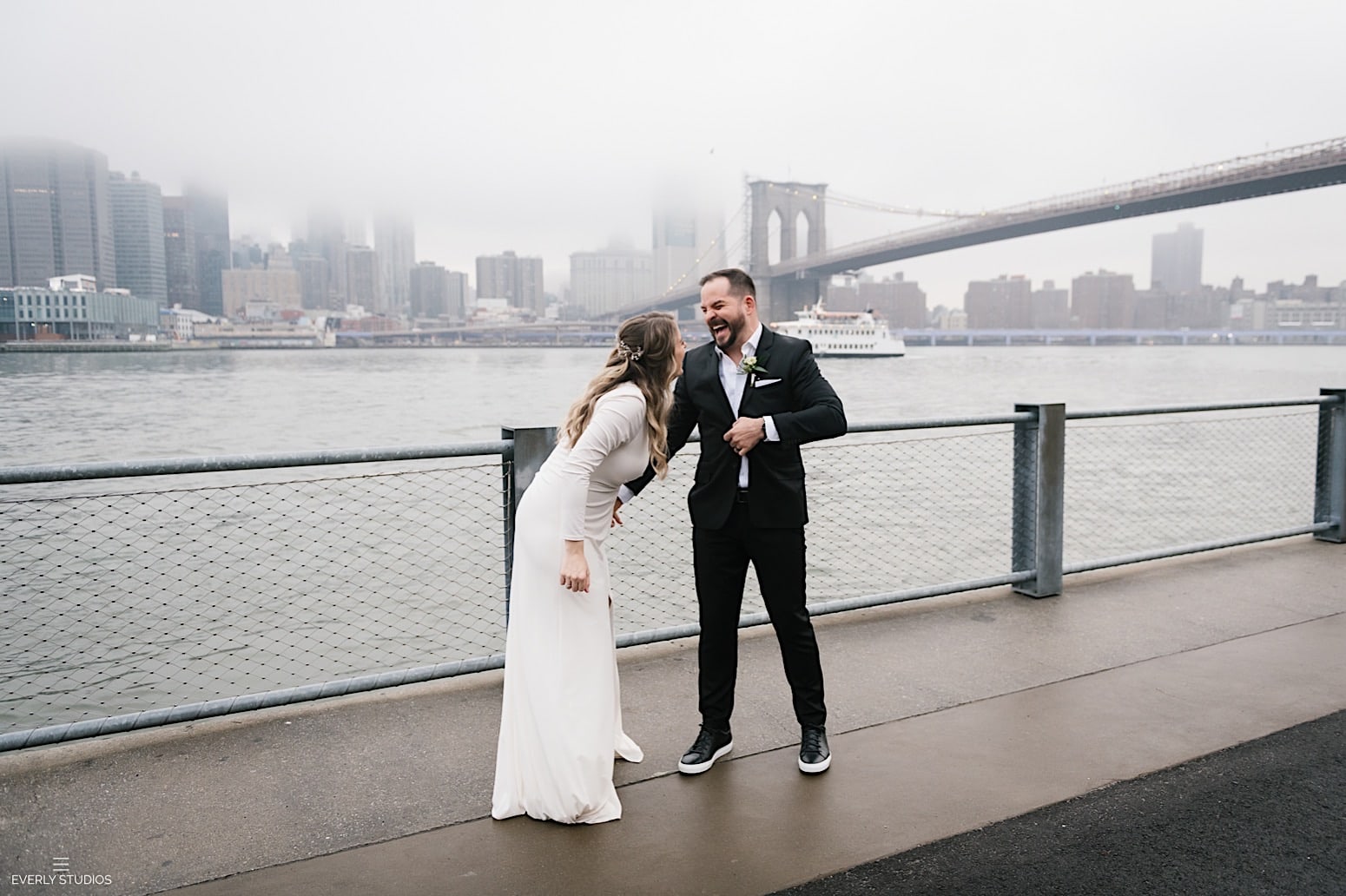 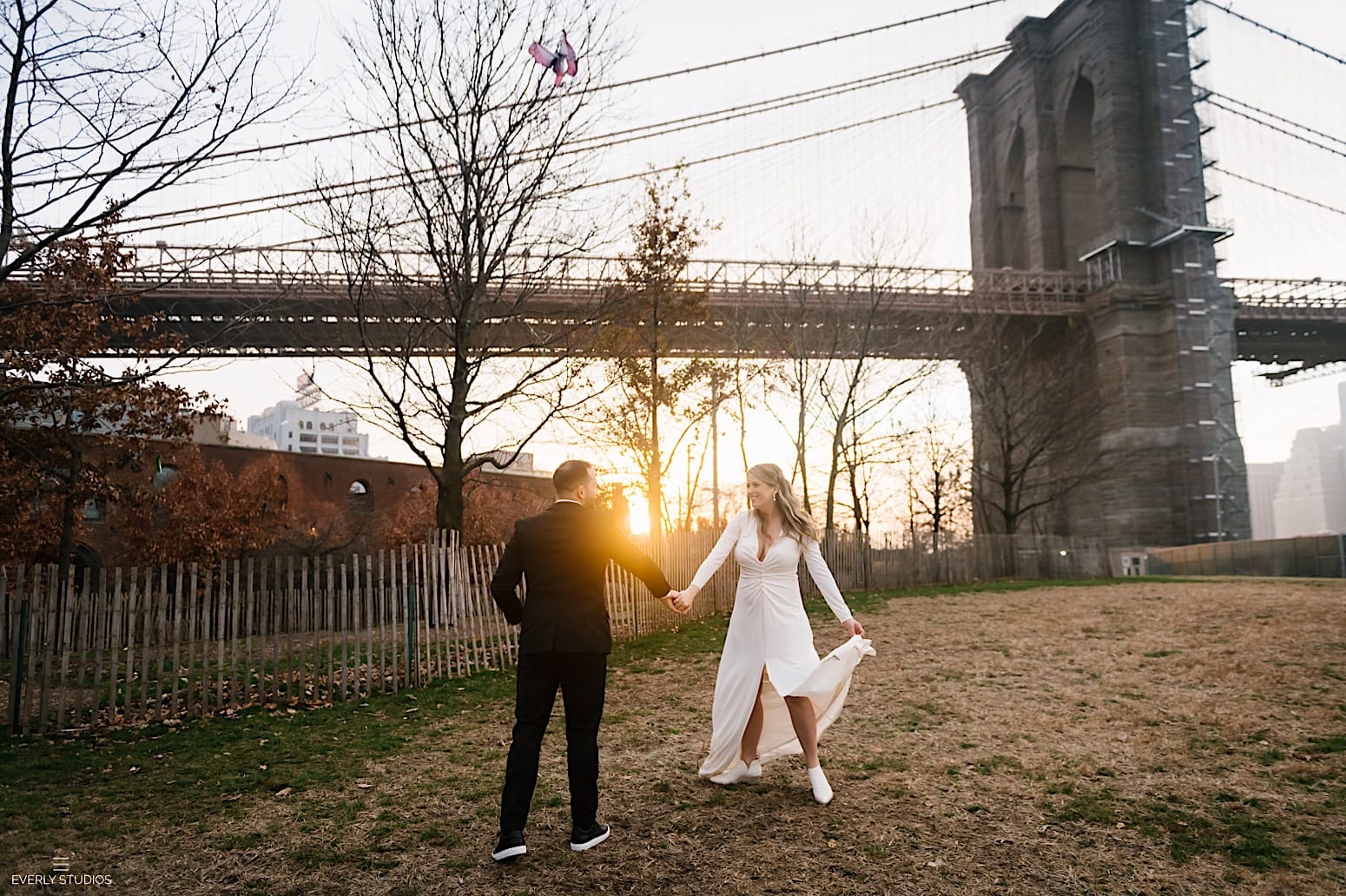 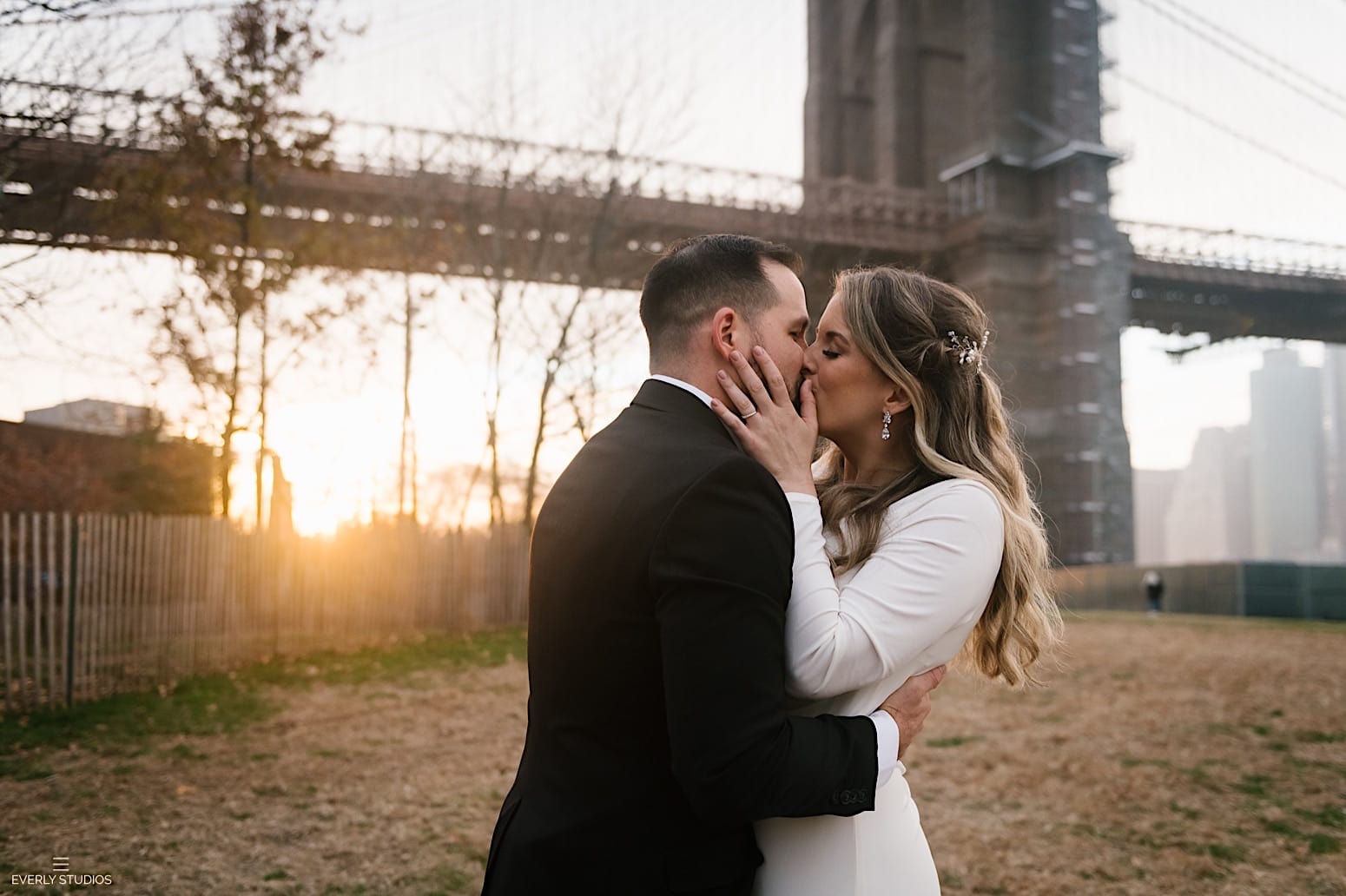 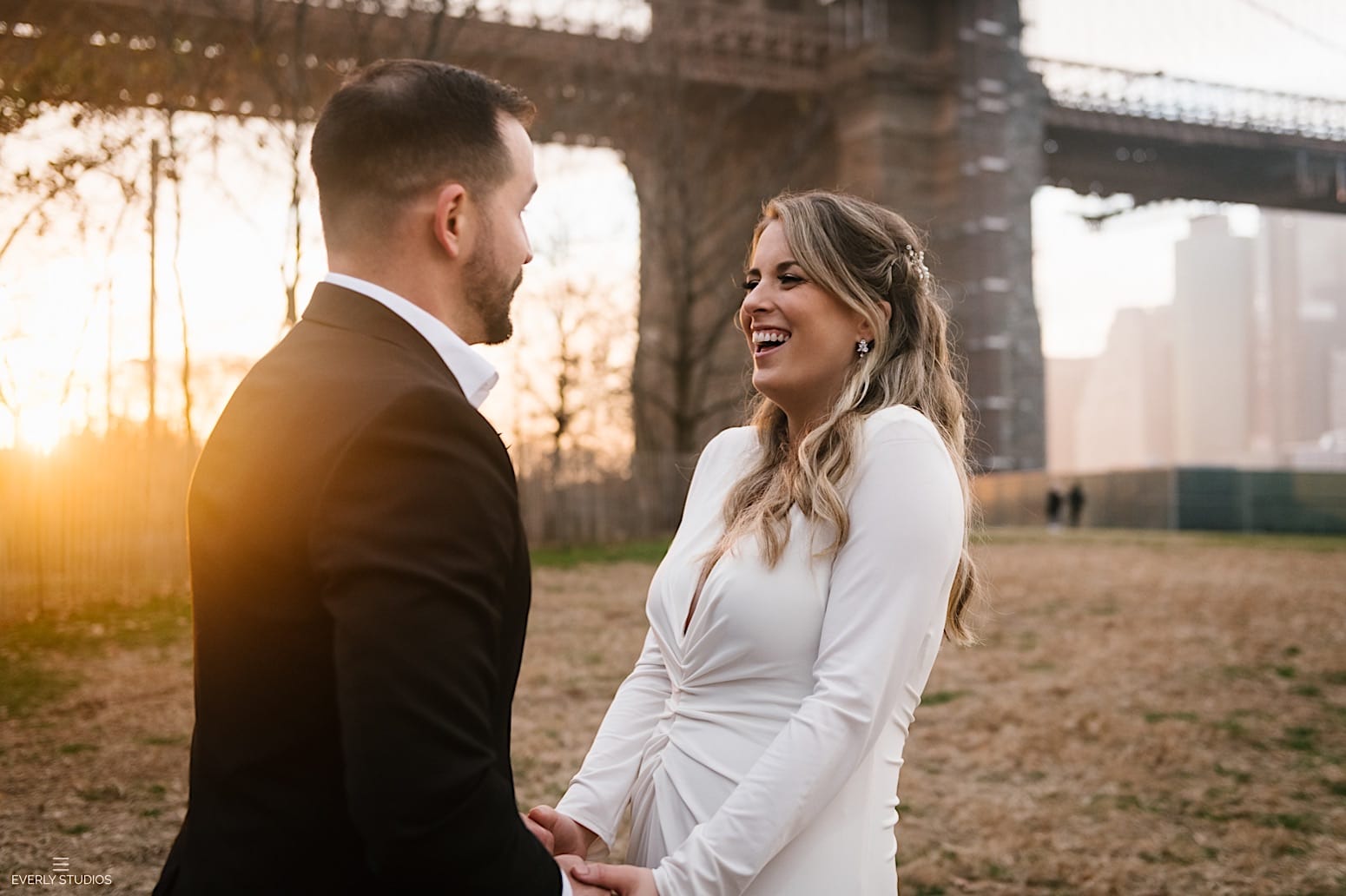 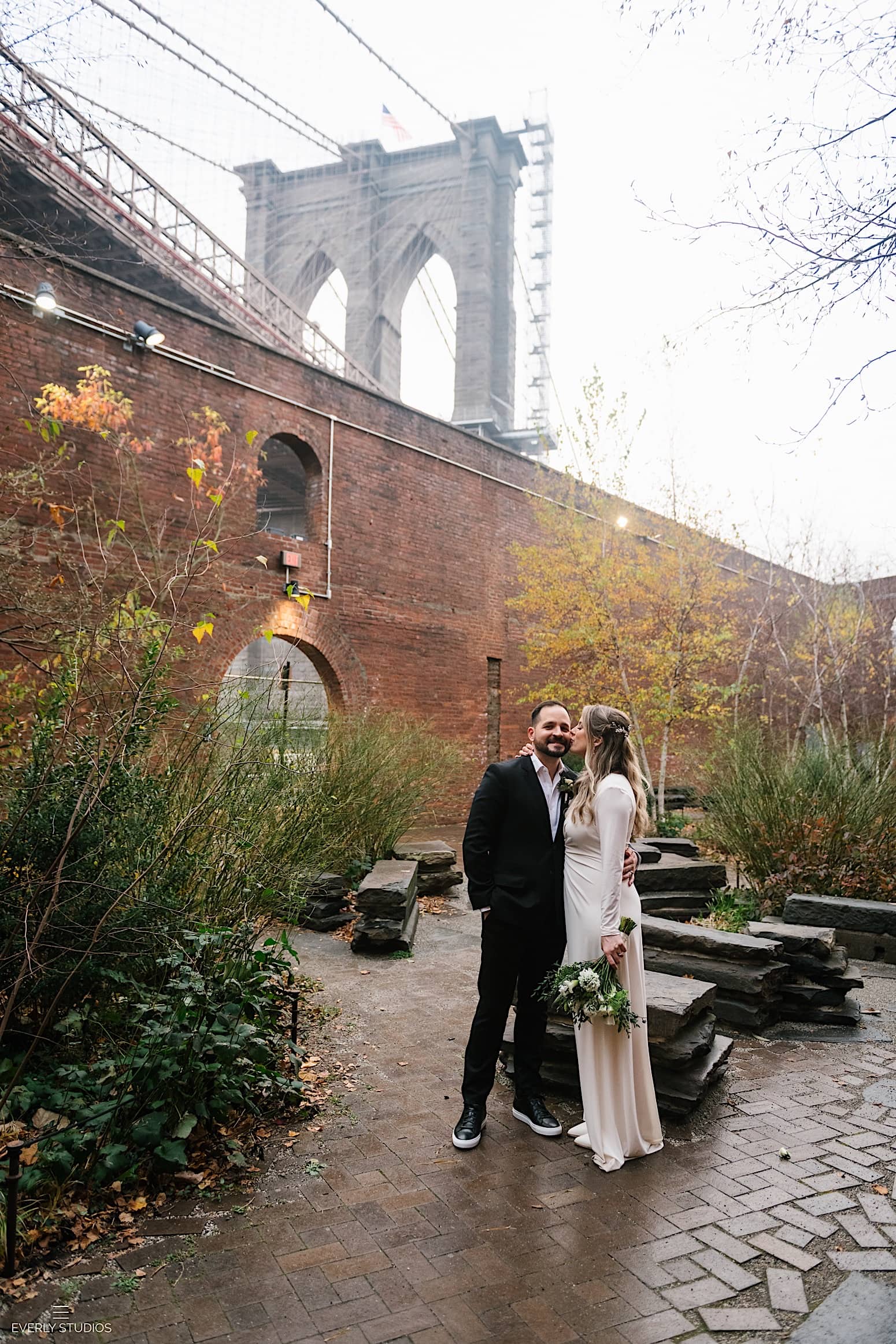 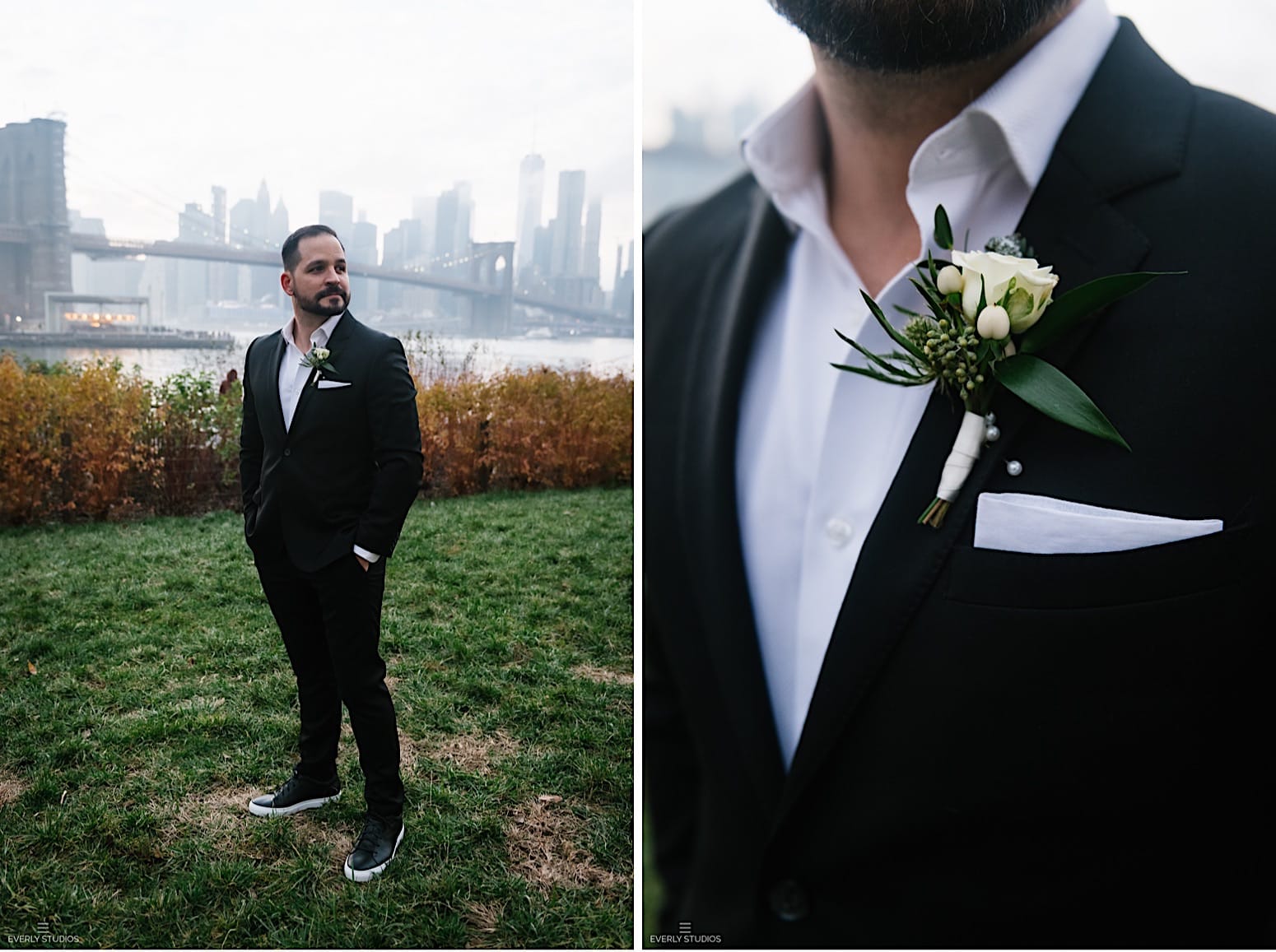 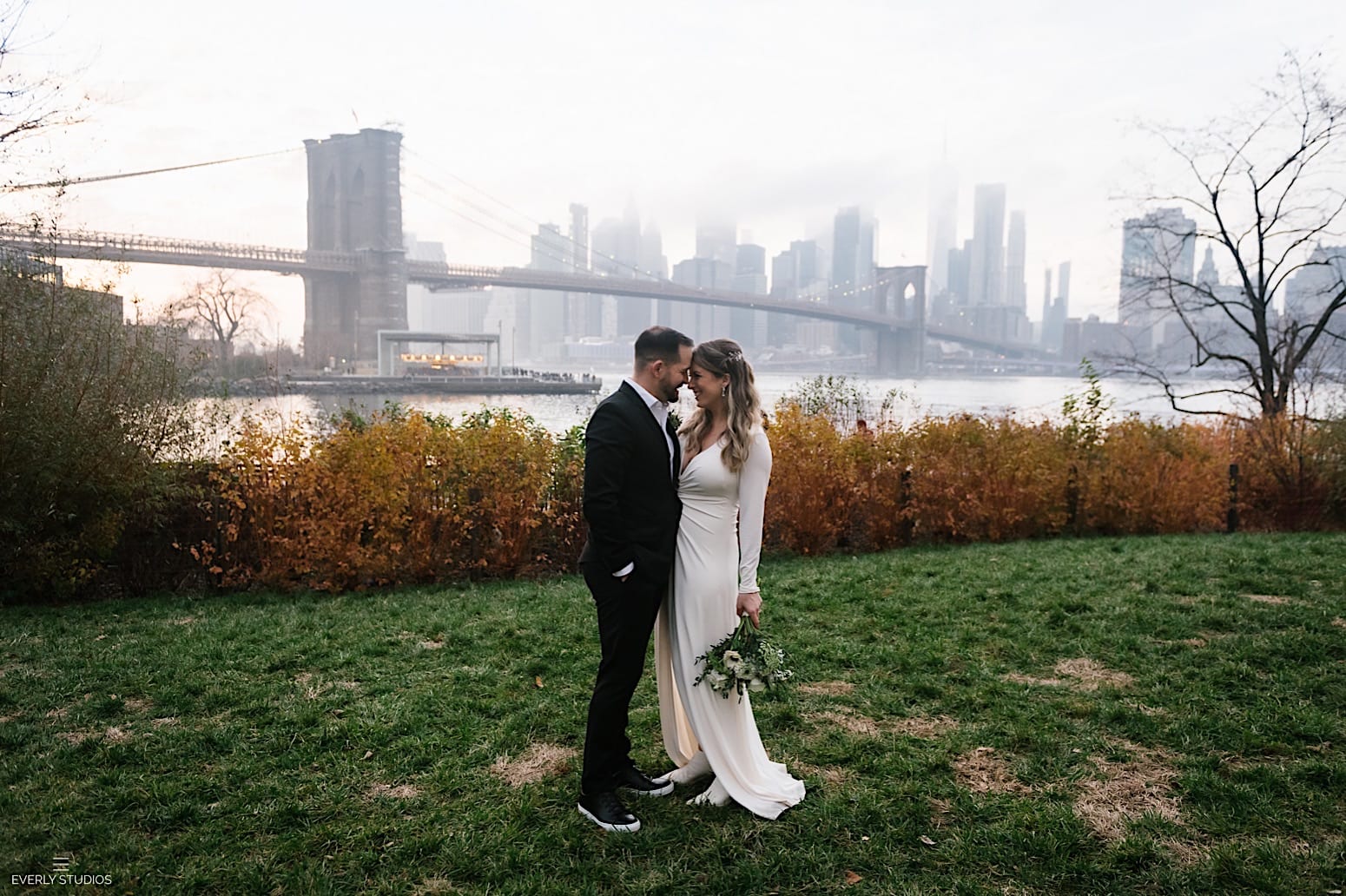 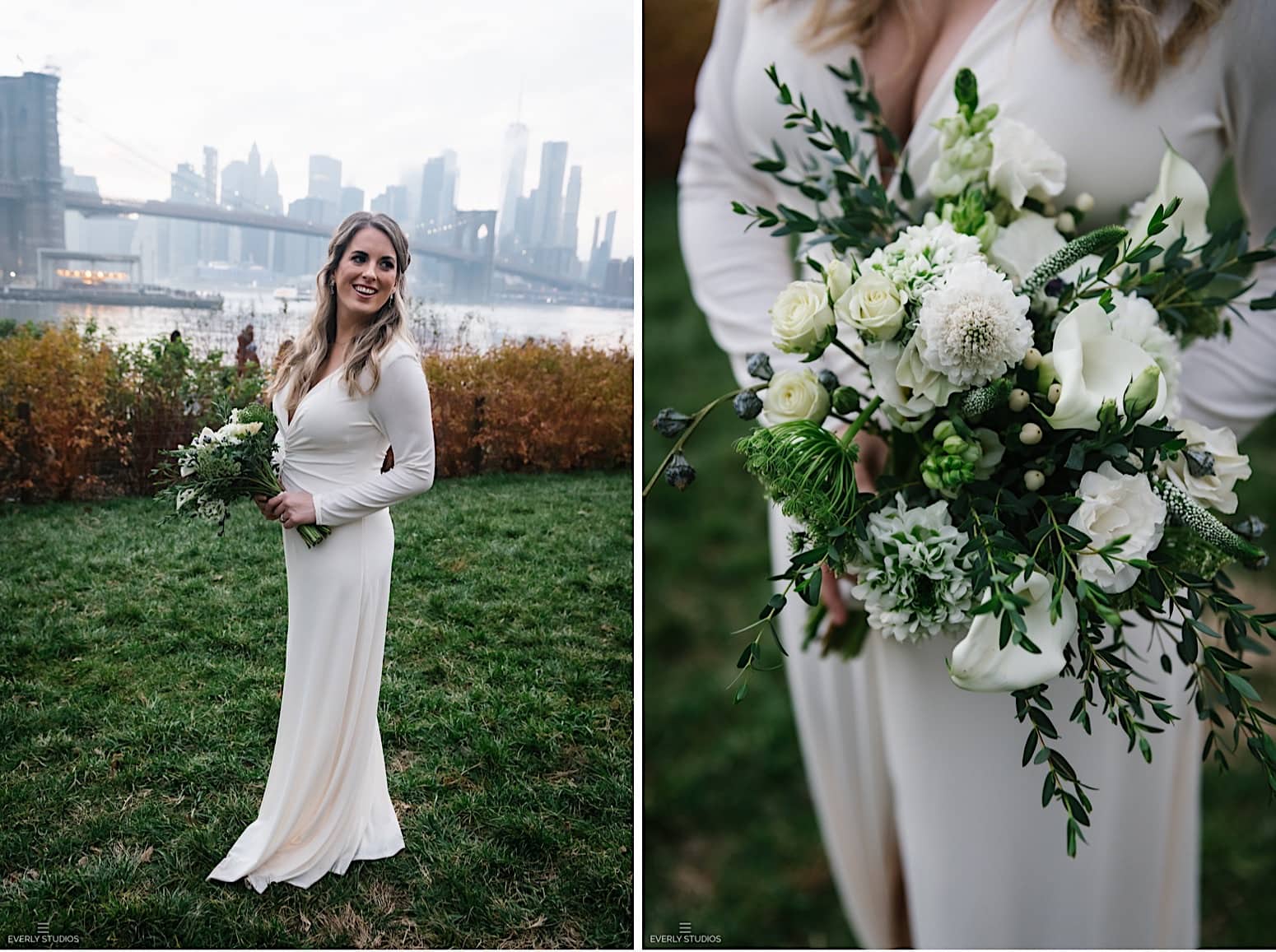 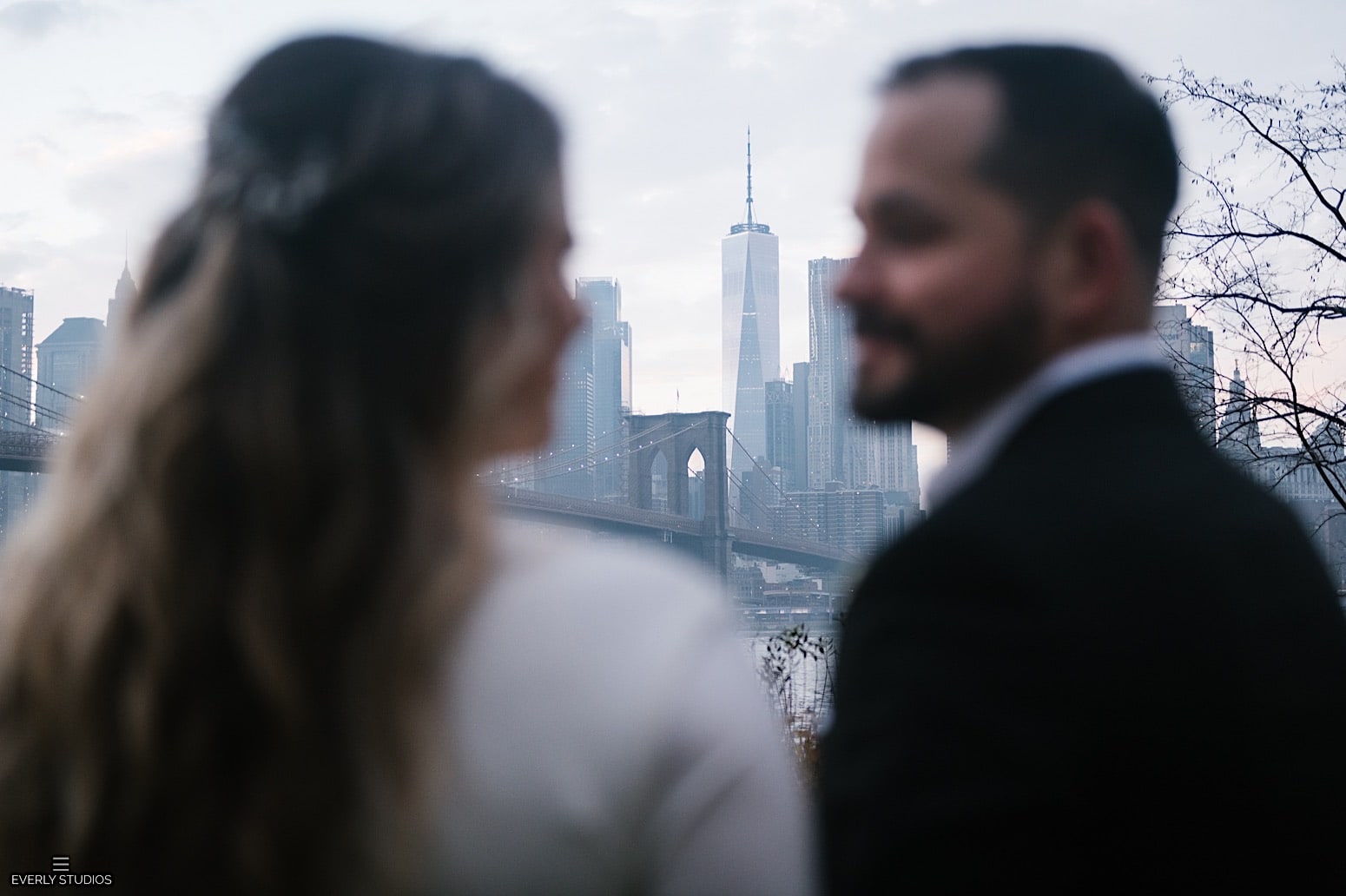 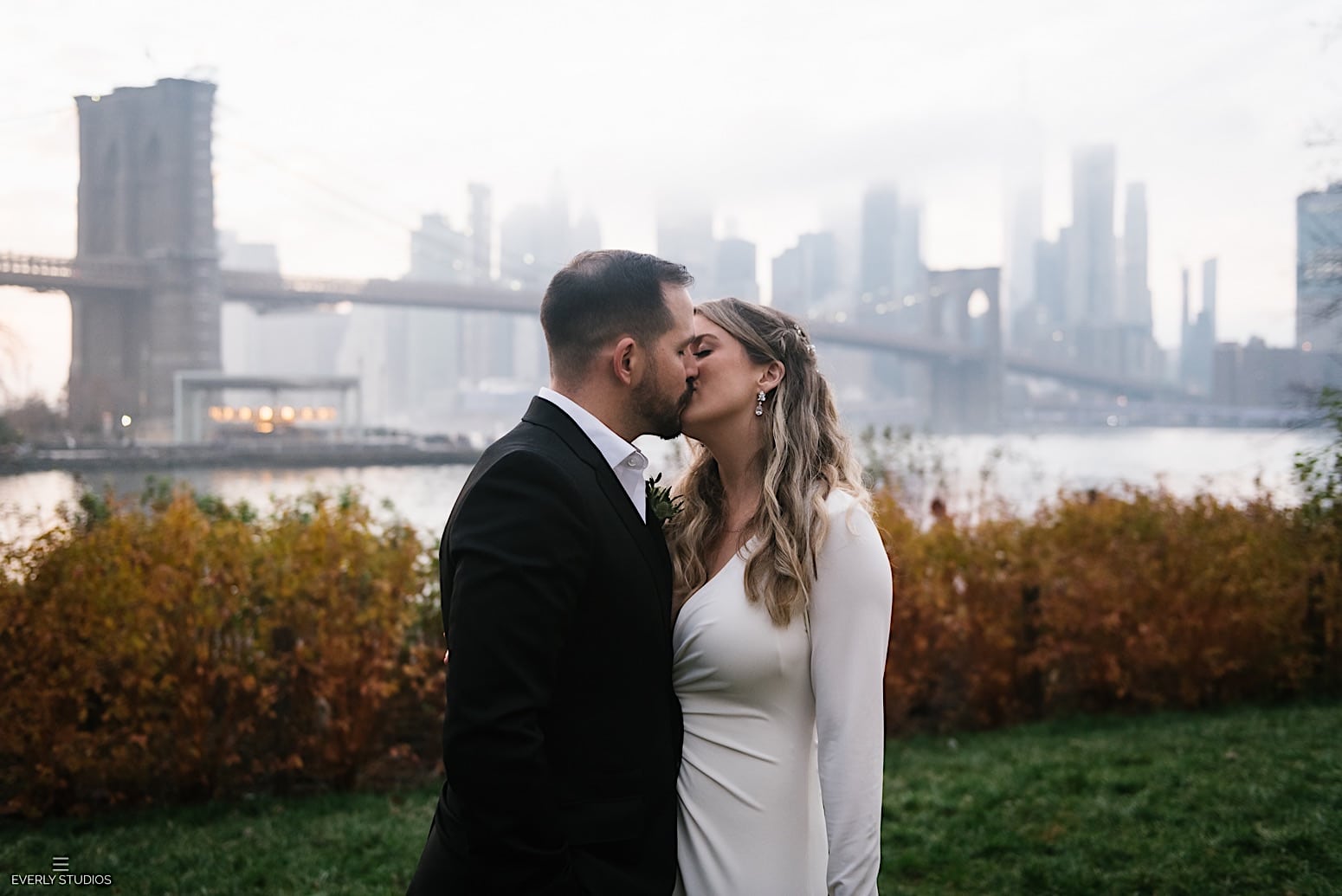 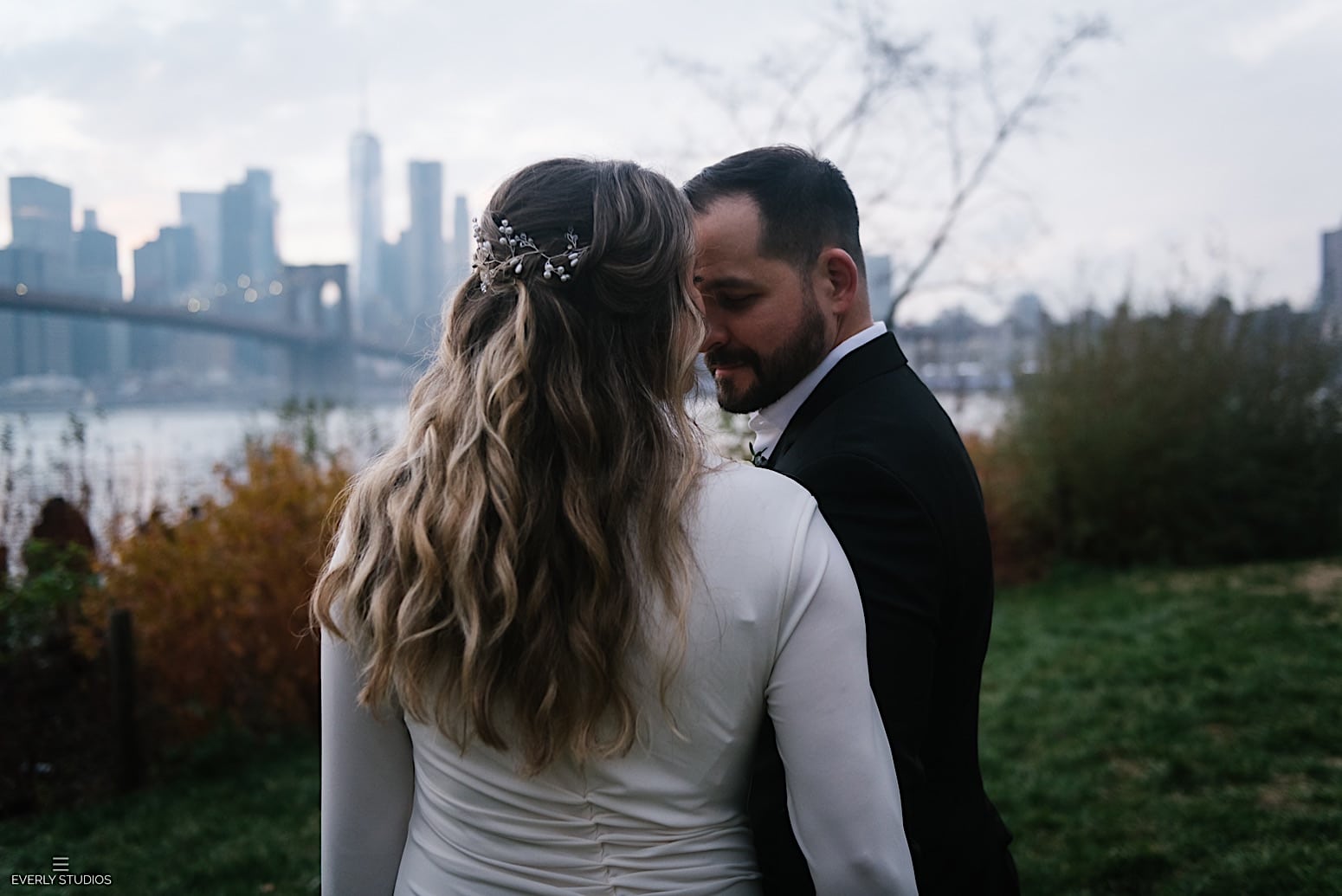 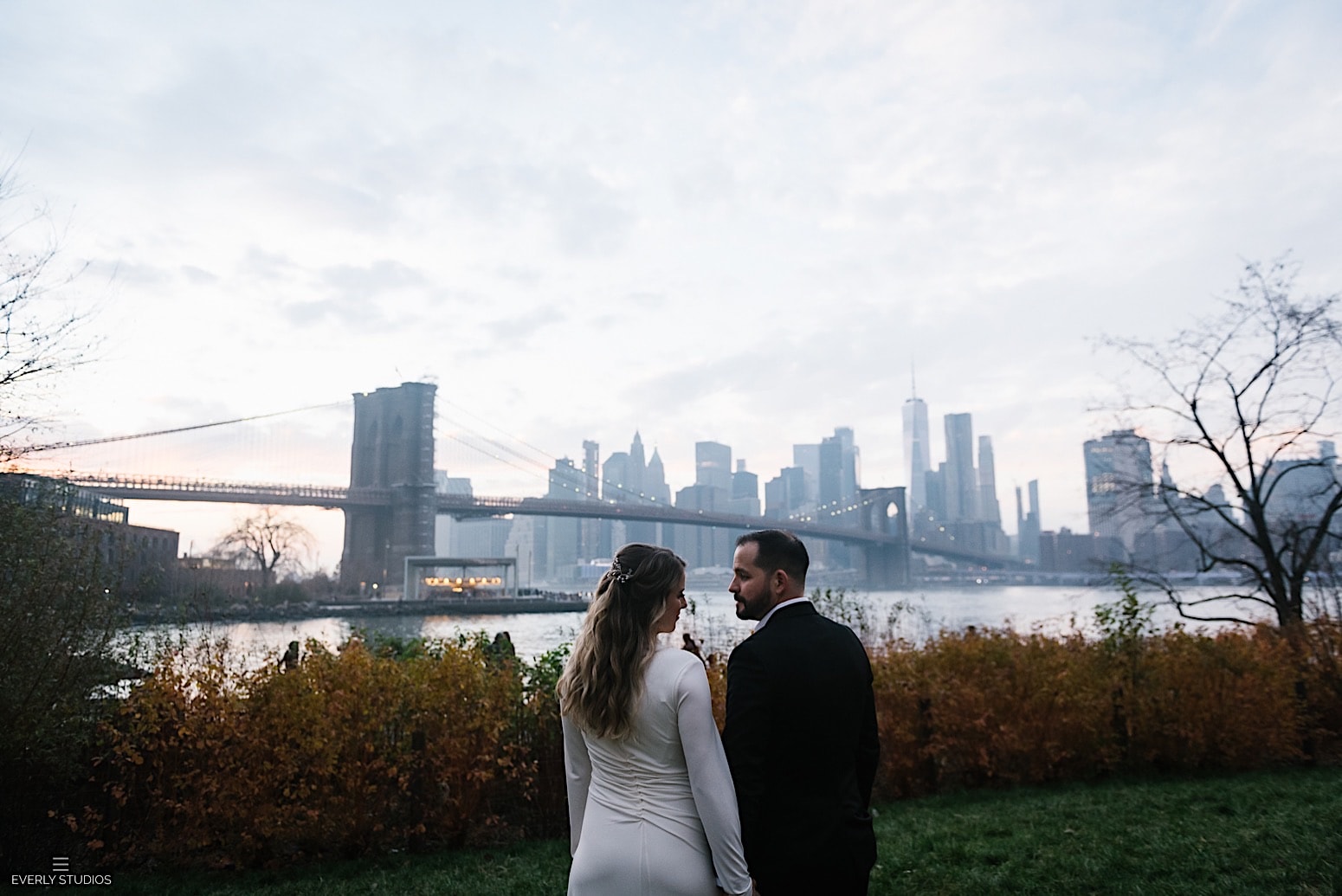 Thinking of eloping in NYC?

Best Airbnb for Parties in NYC